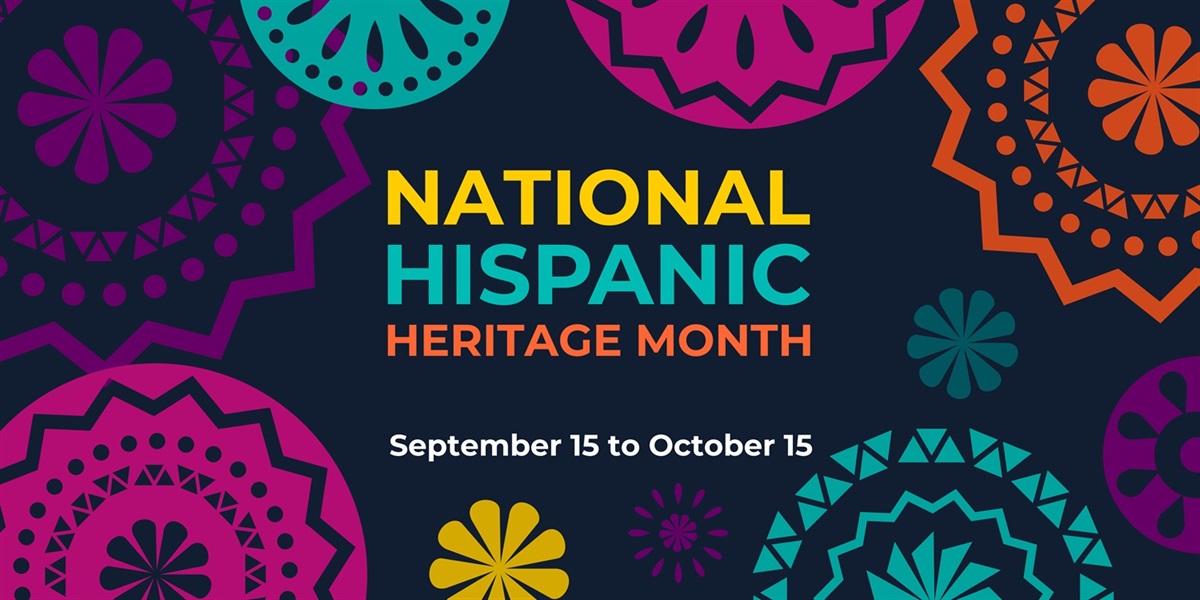 This month is to celebrate the many cultures and contributions of Hispanic and Latinx Americans, and it also serves to honor the culture, heritage, and history of those in these communities. Here are just a few of these notable individuals:

1. Ellen Ochoa is the first Hispanic American woman to go to space with a nine-day mission in 1993. She was born in 1958 in Los Angeles and obtained her physics degree from San Diego State University and her masters and doctorate from Stanford University’s department of electrical engineering by 1985. She did extensive research for NASA and in 1991 went in to space on the Discovery space shuttle. Ochoa studied the earth’s ozone layer and made three more trips to space. She retired after serving for over thirty years and continues to advocate for women in STEM.

2. Sylvia Rivera is an influential Hispanic American, drag queen, and also an iconic figure in the gay and transgender rights movement. After losing both of her parents before the age of 3, Rivera was raised by her transphobic grandmother in New York City. After an extremely rough childhood and being forced to live on the streets at the age of ten, Sylvia was able to grow into an extraordinary woman who founded the Street Transgender Action Revolutionaries (STAR), which helped house and support LGBTQ youth in Manhattan. That group also worked with the Gay Liberation Front, founded after the Stonewall Riot in 1969. Rivera was honored as one of the 50 activists included in the Stonewall National Monument, the first national monument dedicated to LGBTQ rights.

3. José Andrés is a critically acclaimed chef who came to the U.S. from Spain, but he’s not only known for his amazing cooking abilities. After the devastating 2010 earthquake in Haiti, Andrés formed the World Central Kitchen (WCK), an organization that provides hot meals to those affected by natural disasters. In 2017, Hurricane Maria ravaged Puerto Rico and Andrés gathered 19,000 volunteers to serve 3.5 million meals to distraught residents who had limited access to electricity, clean water, and food. In 2019, Andrés fed furloughed workers during a month-long government shutdown. Andrés won the James Beard Award for both Outstanding Chef and Humanitarian of the Year and was nominated for the 2019 Nobel Peace Prize.

Do you want to learn even more about notable Hispanic people and history? Check out both our physical books and eLibrary!