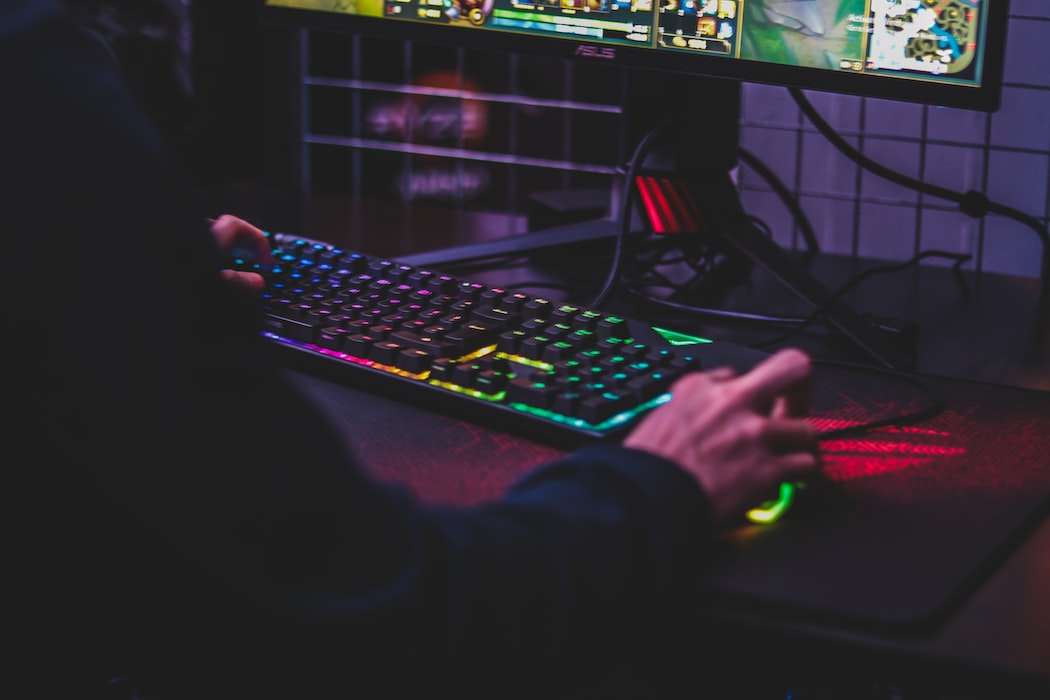 Detroit: Become Human is another video game that I will be explaining to all of you. This game is more of an interactive story type game, and doesn’t require trying to survive or beat another team. Set in Detroit of 2038, the world has become overrun by technology. New innovations in technological companies have led to the creation of robots that resemble humans too closely.

At first, you will get to choose from three characters, some of which are humanoid robots and others of which are humans watching from the sidelines, named Kara, Connor, and Markus, who each have their own skill sets and abilities. You will view Detroit through the eyes and perspectives of your chosen character.

Due to the story-like aspect of this game, all of the choices you make will affect the outcome of Detroit. Your goal is to ensure that the city does not become dominated by robotics and technology: you want, as the title suggests, for Detroit to become human again.

As you progress through the story, you will be faced with dilemmas, challenges, and choices, your answers to which will change and alter the future of Detroit. There are thousands of possible outcomes that could spout from your decisions: your choices can even result in the death of a character, and even when the tragedy of death falls upon a character, the story continues until Detroit has been restored.

Throughout the journey back to human-ness, players get to experience what it feels like to be a robot viewing machinery take over, as well as what it feels like to be a human watching their home of Detroit become overrun by machines. To save Detroit, you must embark on an ambitious story that will require sacrifices and bold ideas, and still, the outcome may not be the one you hoped for.

Detroit: Become Human truly is a roller-coaster of a game. Though not intense in gameplay, the decisions you must make and the impact you have on the fate of Detroit make it a thrilling game to try out. Not only do you get to feel as though you have all of the power when making choices, but you get to learn from new perspectives and have the opportunity to become a hero (even if it is in a made-up game).

So, if a calmer, less destructive game is your type of thing, I would definitely recommend trying this game out.