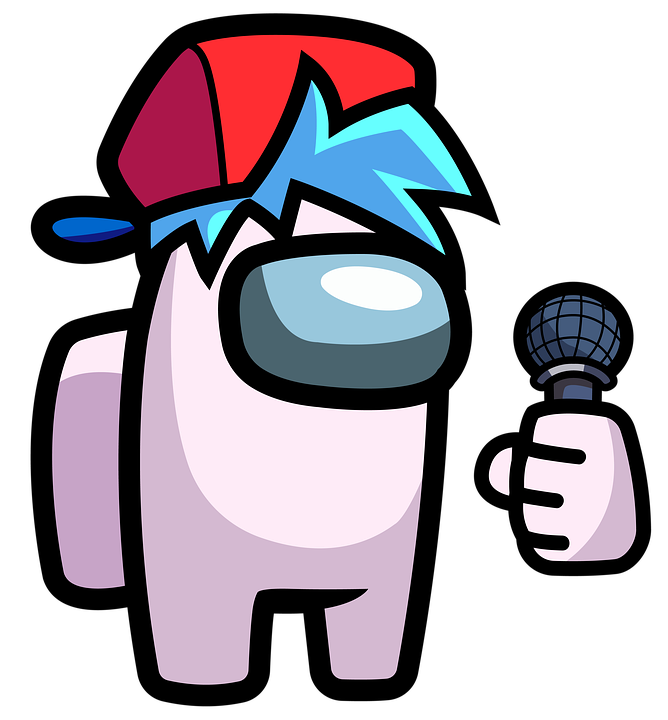 Swooper/Camouflage:
This role will be given to one of the imposters, who will have the ability to turn temporarily invisible. Other players will be unable to tell who the imposter is while they are invisible. There is a limit to how long the swooper may stay invisible, but while you remain unseen, it is very easy to cause chaos among others by killing around nearby players. However, because the swooper has powerful abilities, they cannot vent.

Tracker:
This player will be able to choose a player to keep track of for the rest of the game. An arrow on the tracker’s screen will point to the player who has been chosen for tracking. However, the tracker may only choose one player to track, so it is best to choose wisely.

Miner:
The Miner is on the same team as the imposters, and will try to help them win. The Miner is able to construct new vents on the map, which will all connect to each other. Miners can be caught constructing these vents however, so they must choose inconspicuous locations to build vents in positions that will also benefit the imposters.