More and More Among Us Mods 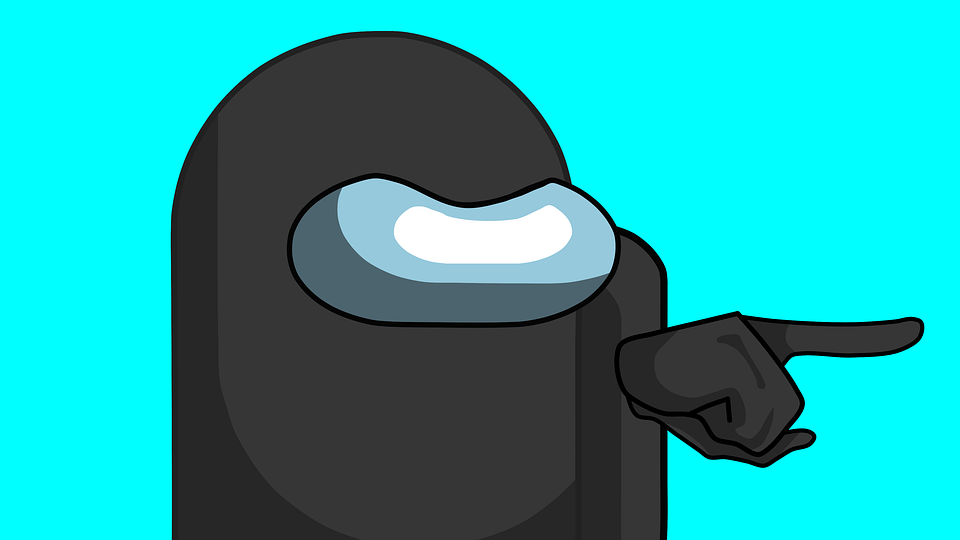 Vampire:
The Vampire is an imposter role, and makes killing less suspicious. The Vampire can bite other players, and bitten players won’t know they are bitten until they die a few seconds after the bite is administered. When playing with the Vampire, crewmates each have a garlic, and can place the garlic down anywhere on the map. If a player is in the vicinity of a garlic, the Vampire’s bite button will become a normal kill button.

Flash:
The player who is modded with the Flash will automatically become two times faster than any other player. This can be applied to both crewmates and imposters. For crewmates, it gives them an advantage to run away quicker, and for imposters, the Flash allows them to run away from murder scenes faster.

Tiebreaker:
The Tiebreaker has the ability to break ties during meetings. If two players have an even number of votes, the Tiebreaker can choose to let the tie go as is, or they can use their special vote to push off one of the tied players. This spices things up because the fate of the players is all in the hands of the Tiebreaker.

Drunk:
This mod makes it harder for the player to move around, so you don’t want this mod. The player with this role has all of their controls inverted, meaning that the controls are switched in direction. Basically, if the Drunk was to move to the left, instead of moving the joystick left, they’d have to move it right. This is extremely disorienting to the player, but it makes for a good laugh.