Among Us Mods (AGAIN) 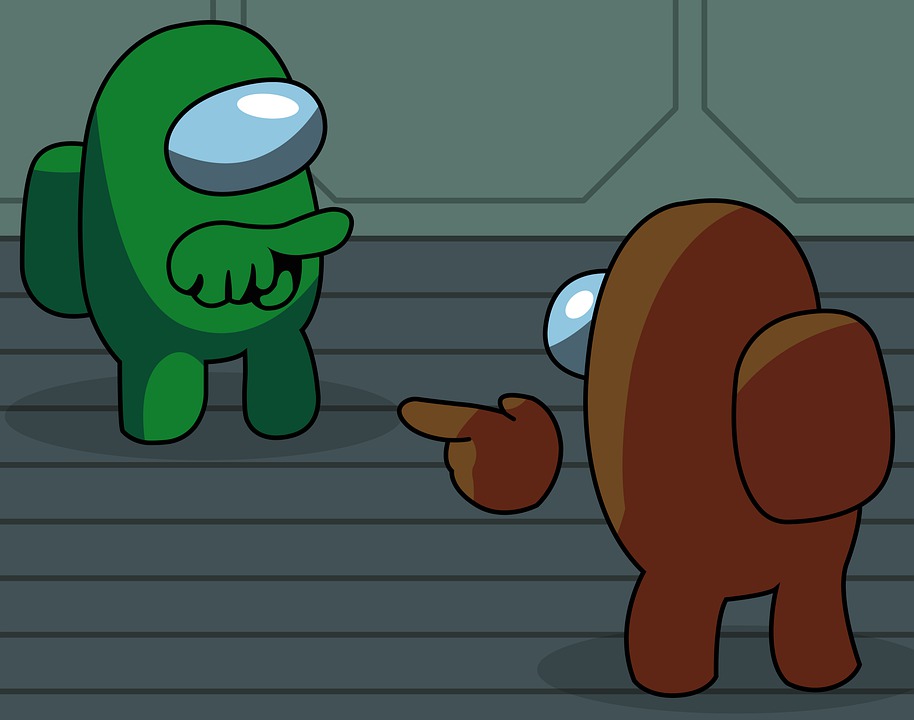 Child:
The Child is one of the crewmates, but they cannot be voted out or killed. Once the Child dies, everyone loses.

Mayor:
The Mayor has the power of voting. The Mayor may choose to withhold from voting, and that vote will go towards the next vote. There is no limit to how many votes the Mayor can keep, which makes the Mayor a very important player to have in order to sway the vote in favor of whatever side.

Time Lord:
The Time Lord is a very fun role to have because it allows you to turn back time by a few seconds. Once time has been reversed, all players retrace their steps until they arrive at the position they were in however many seconds the time has been turned back ago. Also, any players who died can be revived if they died within the last few seconds.