Once Again, More Among Us Mods 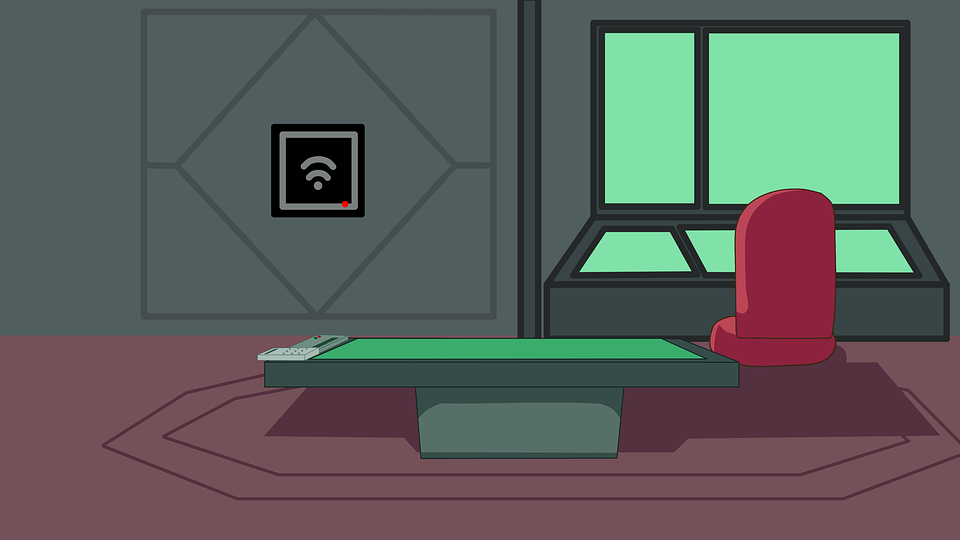 They just don’t seem to stop coming, do they? Ever since Among Us was released, people have been editing the game to include more mods, which amp up the fun of the game. Since more and more seem to be coming out on the daily, I thought I’d give you a brief description about how they all work (again).

Lovers Mod:
In this mod, two players are designated as lovers. To win as lovers, the pair must be two out of the last three remaining players. The lovers are bonded together, so when one lover is killed, the other dies as well. Normally, the lovers are both crewmates. However, sometimes one of the lovers can be an imposter and the other can be a crewmate. When this happens, the imposter must protect their partner from the other imposter because once that crewmate lover dies, the imposter will also die. Both lovers cannot be both imposters.

Seer Mod:
One random crewmate will be assigned the Seer role. This role has a much longer cooldown than any other roles because it allows the Seer to read any other player and discover what role they are. The Seer will be able to reveal what roles select players are, which gives the Seer an
advantage during meetings, since they will be able to rule out or target more people.

Investigator:
One crewmate will be the investigator. This player will be able to see the footprints of all other players, who will leave a trail of footprints that correspond to the color of their bodies. However, these footprints will only last a certain amount of time before fading. The investigator will have the upper hand when trying to track down imposters because they can follow trails to vents and dead bodies.

Lighter/Torch:
This player will not have any special abilities, but they will always have light. Even when lights are sabotaged and turned off by the imposters, the player who carries the lighter/torch will be able to see in the dark. This makes it harder for the imposters to pull off kills in the dark.

Executioner:
Whoever is the executioner will be randomly assigned another player, regardless of whatever role they are. The executioner’s job will be to get that player voted out during meetings, and if they succeed in doing so, the executioner will win on their own. However, if the target of the
executioner is killed during play and not in a meeting, the executioner becomes a regular crewmate. This role is quite hard because you have to make sure that your target remains living, while also throwing enough suspicions on them to convince the others to vote them off.