Even More New Among Us Mods: Part 1 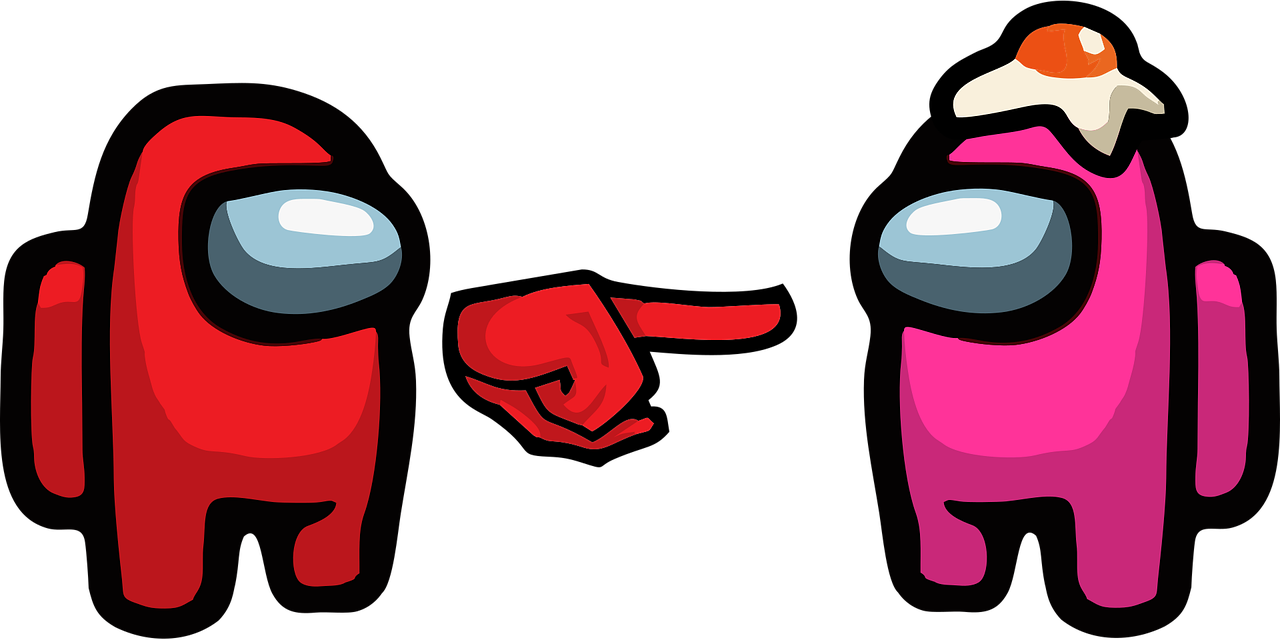 With the game Among Us gaining popularity, there are new mods and sabotages constantly being added. Here are a few of the newest mods that I thought would be fun to share.

One player is given the Cyborg role, and their goal is to kill the imposters with a giant robot that they can control. The Cyborg can shift perspectives between the player and the robot. In player mode, the player is a crewmate and has tasks to complete. When in robot mode, the player can move around and launch rockets at other players anywhere on the map. The robot can also disintegrate players using a laser. The laser covers a certain area and after three seconds, players caught in the area will die. The player controlling the robot can also kill themselves and continue playing as the robot even after the death of their player.

One imposter is dubbed “Thanos.” In addition to having regular imposter privileges, Thanos has an extra range of abilities. Thanos also has buttons for the ​Reality, Mind, Space, and Soul Stones, as well as the Snap. And even though it seems like the imposter would be overpowered, the cooldown for these buttons is really long. The Reality Stone button allows Thanos to flip the map upside down, making everything harder to navigate. The Mind Stone allows Thanos to take control of one crewmate’s body, enabling them to make a singular kill; the crewmate being possessed will not know who is controlling them. The Space Stone lets Thanos teleport wherever they want on the map. The Soul Stone allows Thanos to revive one fallen crewmate, who will then become a loyal second imposter. This second imposter cannot kill, but they can sabotage. The Snap can be used immediately after a kill. If Thanos chooses to snap away a body, all traces of the crewmate and their murder will disappear. When Thanos snaps, the screen will shake for all crewmates, alerting them of a snap.

In this mod, one of the imposters is given the morphling role. The morphling can do everything a regular imposter can do, besides vent. This mod enables the morphling to “sample” the player closest to them. When the cooldown is up, the morphling can change appearance and “morph” into the person they took a sample of. The person who got sampled will not know that they were sampled or copied. This is a really fun mod because it complicates everything and throws suspicion on the wrong people, confusing everyone.

The Engineer mod is actually quite simple. A random crewmate is the volunteer, and they can help fix sabotages. Once there is a sabotage, the engineer may use the same vents as the imposters to get to the sabotages and fix them faster. And, once the cooldown is up, the engineer can choose to fix a sabotage from anywhere on the map, but this could potentially leave the player vulnerable to the imposters. This mod can really mix things up, because players can mistake the engineer for the imposter, when in reality, the engineer is one of the most helpful crewmates.

Once the game has started, a random player will begin to turn into a zombie. This player has their vision and speed reduced, and they will automatically turn green. This player can now infect other players, including the imposters, who will also experience the same symptoms. To infect others, the zombie simply has to walk over a non-infected player. These zombies cannot be voted out during meetings, so the other safe players must rely on their superior vision and speed to get away. The game ends when all players are infected, if the crewmates finish all of their tasks, or if the imposters manage to kill all of the crewmates without being infected by the zombies.

Want to read up on even more mods and sabotages? Check out this post!