New Among Us Mods 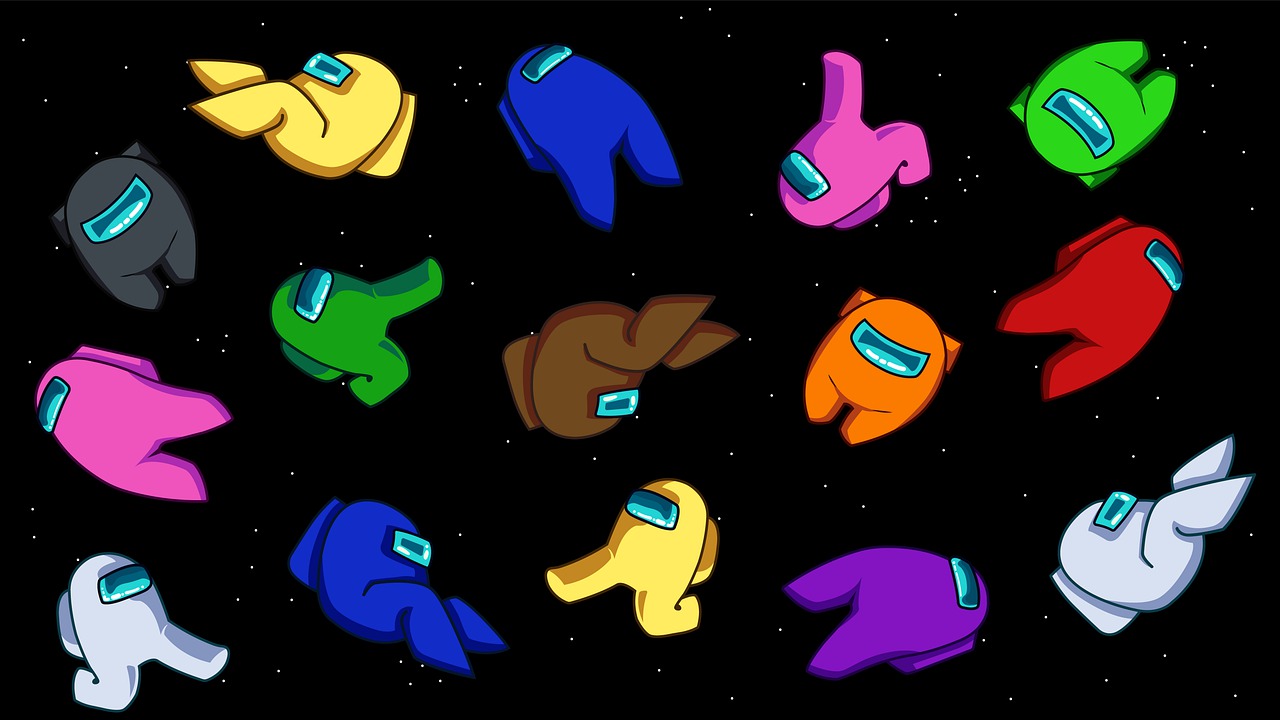 The game “Among Us” has taken the world by storm. Normally, a group of players will be split into two roles. There will be a few imposters and the rest of the players are crewmates. The crewmates have to finish a certain amount of tasks before the imposters kill all of the players.

Ever since the surge in popularity, people have begun to make different mods, or “modifications” to the game. Popular gamers and streamers have started playing with mods, so I thought I’d explain how a few of these new mods work, in case you’ve been a little confused.

Perhaps one of the most popular mods in Among Us is the jester mod. You might have heard of “trolling” before, where players try and act suspicious to throw everyone off. In this mod, one player is selected as the jester. The jester’s job is to gain suspicion and get voted off. However, the jester also has tasks and can win as a normal crewmate. The jester can also be killed by the imposters, who have no idea who the jester is. Basically, the jester must be able to avoid getting killed while also acting suspicious enough to get other players to believe that they are the imposter.

One medic is assigned randomly to a player. This player can put a protective “shield” around other players for a certain amount of time. This shield prevents the protected player from dying. However, the medic will not know if they are shielding an imposter or a crewmate. The medic is also able to receive reports on dead bodies. Before reporting, medics can get a hint about the killer, for example, the report might say, “this kill was by a dark color six seconds ago.” These hints help the game by arousing more suspicion and narrowing the suspicion down to fewer suspects.

All of these mods are super fun, so I highly recommend trying them out. If you are interested in any of the mods, you must search them up online and download them. And, make sure to play these mods in a private lobby, preferably one where players may talk among themselves using voice. This just makes the game a whole lot easier. Anyways, go play some among us and have fun!