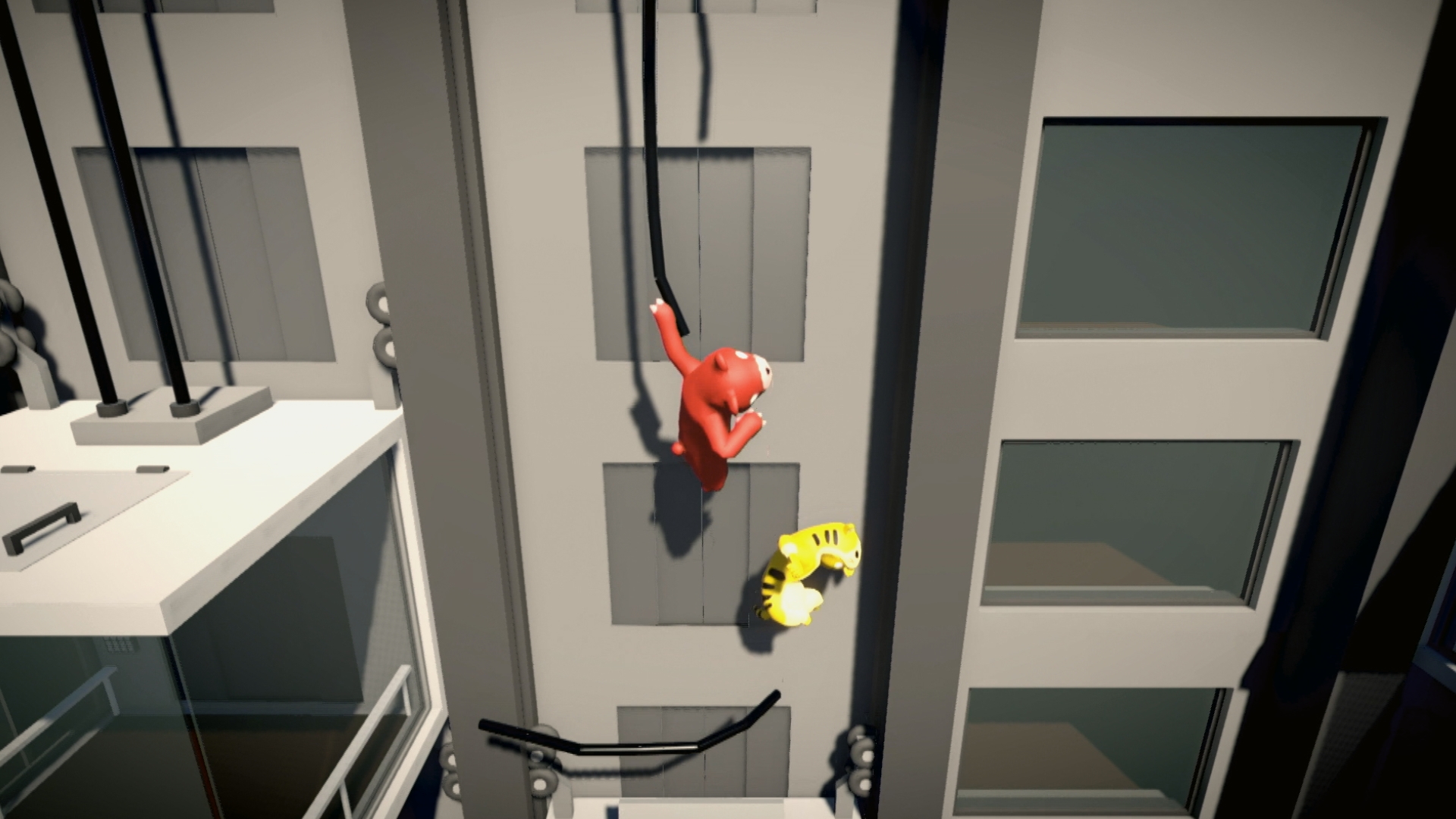 “Gang Beasts” by PlayStation Europe is licensed under CC BY-ND 2.0.

For those of you with a group of friends who are always trying to stir up some friendly competition, Gang Beasts is a must-try game because it’s sure to provide you with competition and uncontrollable laughter.

In the virtual setting of Beef City, the citizens all have gelatinous bodies, which forces them to perform everything in a wobbly manner. Also in Beef City, there are a number of hazardous and dangerous environments, where the different characters will battle it out to prove who is the best fighter.

Players can start the game by customizing their characters by giving them different outfits, shoes, hats, and even items to hold, such as flowers or other decorations.

Then, players must choose a map. Any number of players may join a game, but I think the most fun comes from a party of six to eight players. Maps range from broken elevators to moving freight trains to industrial machinery and even to flaming incinerators.

Players must battle it out, pushing, shoving, and punching their opponents off of the map using their sluggish bodies and movements.

Players may also destroy their environment even more, cutting elevator cables and knocking over cargo loads. This makes it harder for everyone to stay on the map, which can be used to your advantage.

While the characters are capable of many things, they are also able to jump, flip, and hold and grab onto items on the map to earn a better chance at winning. Jumping allows players to dodge attacks, flipping allows players to move quickly out of the way, grabbing items can enable players to throw objects at each other, and holding onto items may be useful when hanging off of the edge of the map.

The goal of the game is to be the last one standing on the map. This can be done in infinite possible ways, as long as you come out victorious. Because of the bizarre movements and costumes of each character, Gang Beasts is an extremely funny game to try out with a group of friends, because it’s guaranteed to bring lots of fun and laughter!