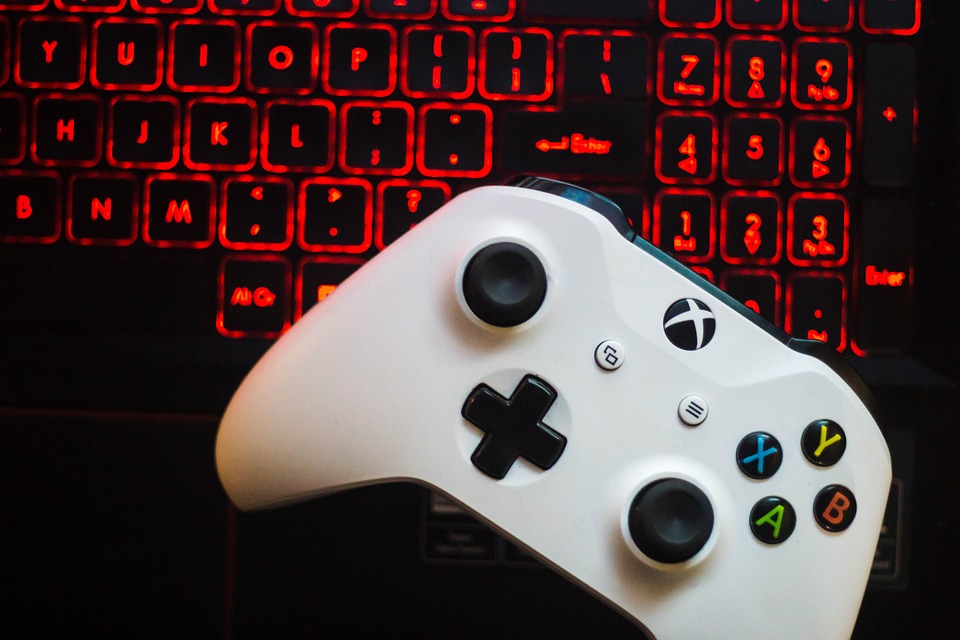 Scavengers is a survival battle game that takes place in a post-apocalyptic world that has become frozen and covered in frost. In this game, sixty players will battle it out in groups of three to determine who will survive and escape planet Earth.

The first step to making sure you are one of the survivors is preparing a strong squadron of three Explorers. Every player will start with three possible Explorers to select, and more Explorers can be unlocked with better gameplay and account level-ups. Each Explorer has a unique skill set and signature weapon.

When the game starts, players will want to gear up. All around the map there will be scattered weapons and supplies. Players should arm themselves quickly and prepare for battle. As players venture around, they will come across abandoned camps, lootable containers, and the
bodies of enemies; loot these to collect Scrap, which will enable players to craft and upgrade weapons and shields.

Players will also need to be on the lookout for food, which can consist of anything ranging from berries to wild game such as deer and wolves. The more food players have stocked, the quicker their stamina will replenish.

One of the biggest causes of death in this game is freezing. Because of the winter storms that often spawn, players need to be mindful of their temperature meter, and make sure that they don’t drop to a temperature in the danger zone. Players can keep warm by using thermal boosts that can be found around the map, residing in buildings or next to fires, or finding vehicles to transport players to shelter quickly.

Enemy players aren’t the only thing that threatens survival; all remaining life on Earth becomes hostile to Explorers, and will need to be eliminated by the squadron. Another cause of death is the border storm, which is a large storm that periodically collapses inward, reducing the space that teams may play in. If caught up in the border storm, players will have a limited amount of time to get out of range before the storm and cold overtakes them.

Players may also find items hidden around the map, which can be used, alongside Scrap, to craft miscellaneous items that might give a team a bigger advantage over others. However, the more complicated the item, the longer it will take, so be alert while attempting to craft.

Throughout the game, datapoints can be earned by completing outstanding gameplay and looting enemy players; the more datapoints brought back by Explorers, the higher they will be ranked. All around the map will be data uplink locations. Players will be able to “bank” their current datapoints in a safe location so that they aren’t carrying loads of precious points that could be taken away from them by enemy players.

Towards the end of the match, when the storm has sufficiently wiped out most opponents, a dropship will be dispatched in the eye of the storm. This ship is the players’ chance to escape Earth; however, this ship will only stay docked for five minutes. Players may continue to fight it out on the ship, but when time is up, all players still standing aboard the dropship will be rewarded.

This summer, if you’re looking to engage in a few combat survival games with a small group of friends, or even alone, Scavengers is a game worth looking into.