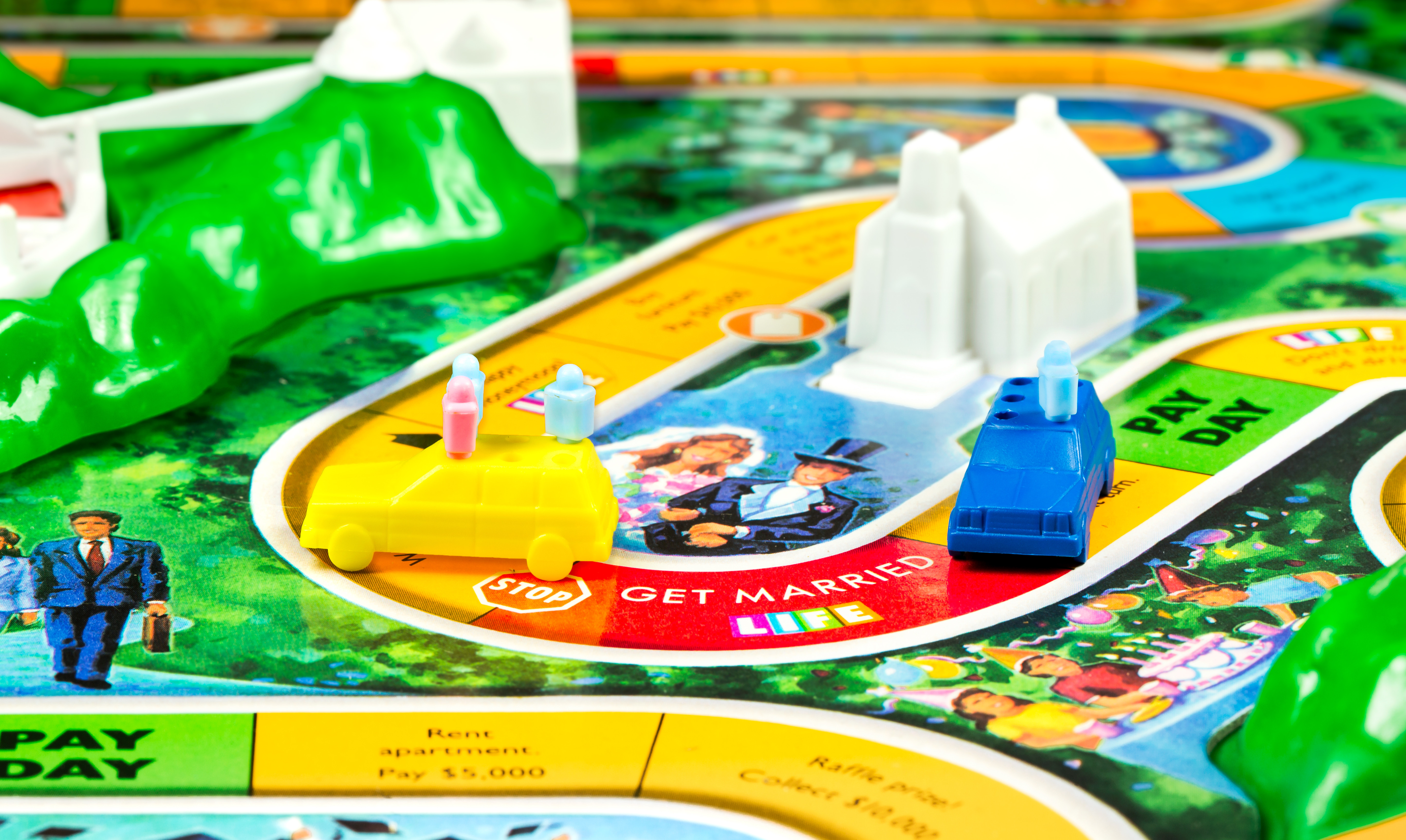 “The Game of Life” by Sheila Sund is licensed under CC BY-ND 2.0.

Many of you have probably heard of “The Game of Life” board game, but not many people know that an online version exists, and is available on Steam and most electronic devices. This online version of The Game of Life can be played with one to four players, and if there aren’t enough players, you can play with online players or non-player characters.

Much like the board game, The Game of Life online version allows players to take turns and make their way through the different paths of life and rack up education, happiness, and experience points, as well as total salaries.

At the beginning of every player’s turn, they will have the opportunity to turn a spinner; the number it lands on will be the number of spaces you move. The first section of the board is where players can gain an education (such as going to college), or try to find a job first. Players start with a certain amount of money so that they can afford an education. When choosing a job, multiple envelopes will appear on the screen, and after choosing one, the card inside will tell you which job you have drawn. Going to college will heighten the chances of receiving a higher paying job.

As players move through the spaces, they may land on various spots. Some spots may give you a choice between a few activities to pursue, through which you can gain happiness or education points, some may be paydays for when you have a job, and some may prompt you to compete with other players for a certain amount of money.

Spots where players must carry out an action or activity require payment to the bank, but in return, players can gain education and happiness, which will factor into their end score after retirement.

Another investment that can be made is a house. Players, using the same method as finding a job, may buy a house. Houses and jobs, when landed on a matching space, may be sold and transferred as well as traded.

Players may also face forks in the path ahead of them. At such spaces, players will have to decide whether or not they want to take the scenic route or maybe the route that will allow them to adopt pets or grow a family. Every path has pros and cons, so it is up to the players to decide which path will ultimately get them what they want.

At the end of the game, when everyone has successfully made it to the retirement home, the amount of remaining money, happiness points, education points, and investments made are totaled up, and the player who has the most of each is declared the winner.

So this year, because of social distancing, if you aren’t able to get together with friends to play The Game of Life board game, definitely check it out online, because either way, it’s great fun.