More Among Us Mods 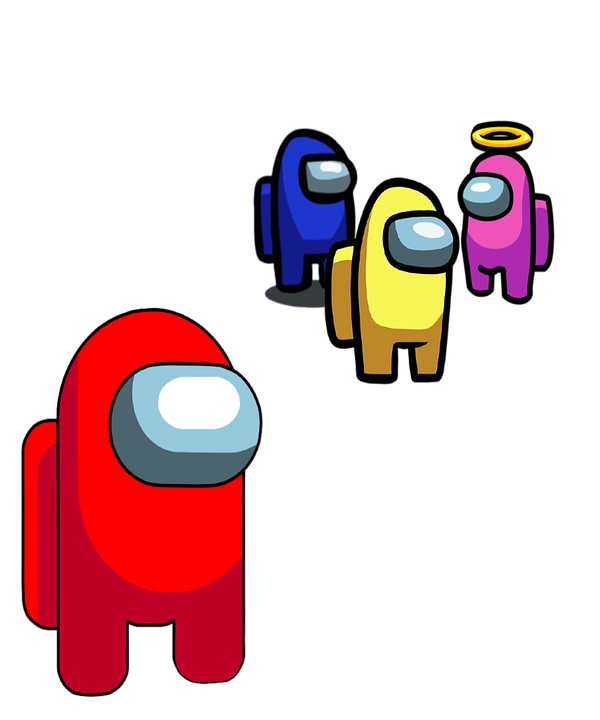 Altruist Mod
The Altruist is assigned to a random crewmate, who now has the ability to sacrifice themselves to revive a dead body on the ground. The revival process takes a bit of time, so any called meetings or bodies reported will interrupt the process and ultimately leave both the body and the Altruist dead. Even after the body is revived, the imposters will get notified and there will be arrows pointing to the player who was revived. Although there are risks and consequences to getting revived, if said player can make it to the button in time, they will be able to reveal at least one of the imposters because they will have seen who killed them. Except this can also be risky because other crewmates may not believe the revived player, who will probably be targeted by the imposters next round.