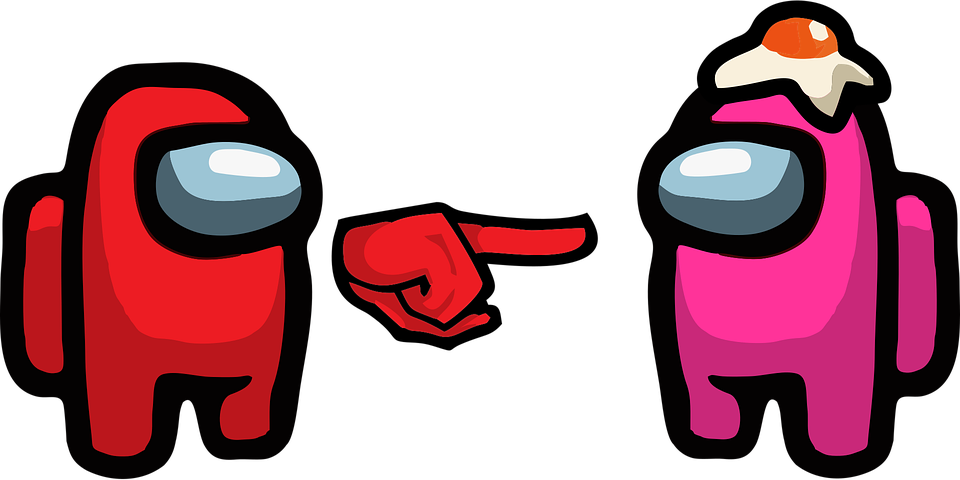 Camouflager Mod
The role of Camouflager will be given to one of the imposters, who has the ability to turn all of the players into the same shade of grey. This also includes removing all of the hats, outfits, and names of all players so that everyone is indistinguishable. Once the Camouflager has hit their special button and everyone has become grey for a certain amount of time, the imposters are better able to perform kills in the open because no one will be able to tell who is who. This mod is especially fun because it allows the imposters to stir up confusion by killing and venting in plain sight, which causes blame to be thrown around.

Button Barry Mod
This mod is fairly simple, and can be applied to any player, regardless of role. The Button Barry will be able to button from anywhere on the map, a few times a game. However, every time the modded player chooses to click their button, their vision range halves. But even though the vision range of the Button Barry goes down, this mod can be very helpful because it allows the player to get out of sticky situations and quickly contact other players in the game.