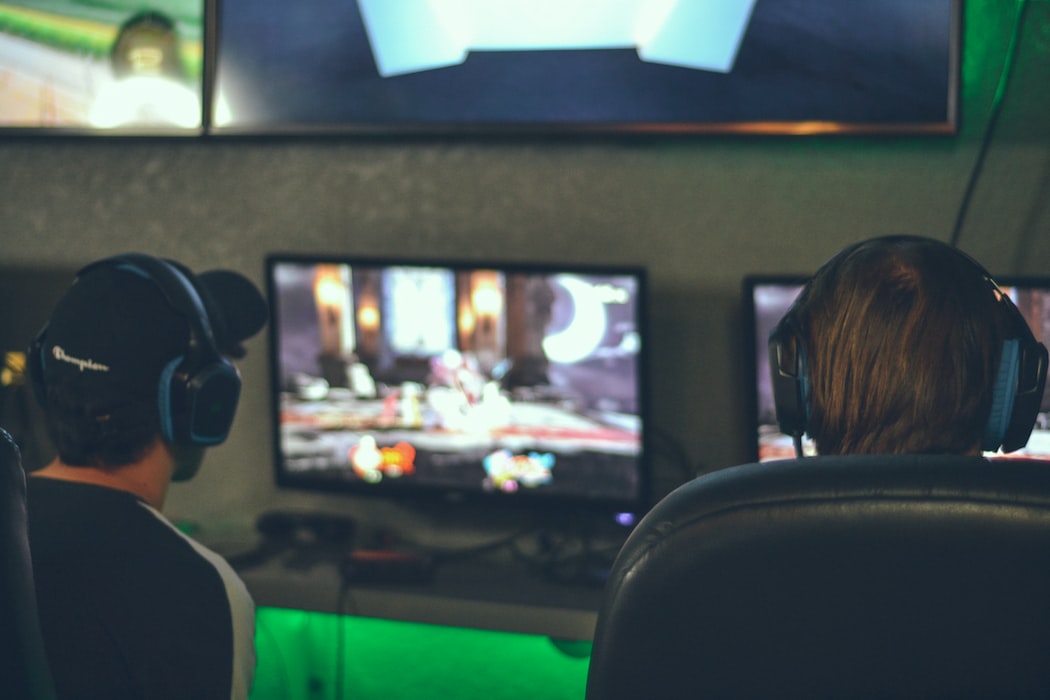 Unsurprisingly, I’m here to introduce to you yet another game, called First Class Trouble. To set the scene for First Class Trouble: six players are the only survivors of the oxygen failure on a luxury spacecraft, and must work together to defeat the Personoids (killer robots who run the ship but have rebelled) and make it back safely.

Out of the six players, two are chosen to be undercover Personoids, who will aid the other robots in defeating the passengers. However, the Personoids will want to do so secretly, so as to avoid being thrown off the ship.

For the other four safe players to win, they will need to work together to shut down the rogue AI system on the spaceship, and eliminate all of the rebellious robots, while interacting with the spacecraft to keep it in motion.

The game works in levels. Depending on whatever map of the spacecraft you choose, there will be a different number of levels, or floors. On each floor there is a certain number of colored keycards that will need to be retrieved in order to use the elevator to progress onto the next floor. Also, players will need to fix system malfunctions on the map to maintain the correct cabin pressure and oxygen levels.

As the players move about the ship, the Personoid players must deter the progress of the others and attempt to stop them from making it to the control center of the AI system. But act normal, because after each elevator ride, a crew meeting is held, and the remaining players may select one person to eject from the ship.

Also, players can interact with each other while playing the game. There is a proximity voice chat feature in the game, which allows you to chat with other players in a certain radius of your location.

As for fun, players can throw objects at others, lock others in containers, or even throw other players out of the ship altogether.

First Class Trouble pushes players to work together, while also realizing the importance of fending for yourself due to the fact that there will be two traitors in your midst. It’s a game of deception, teamwork, and a fight for survival.