The Future – What Once Was the Unforeseeable, the Impossible – Is Here 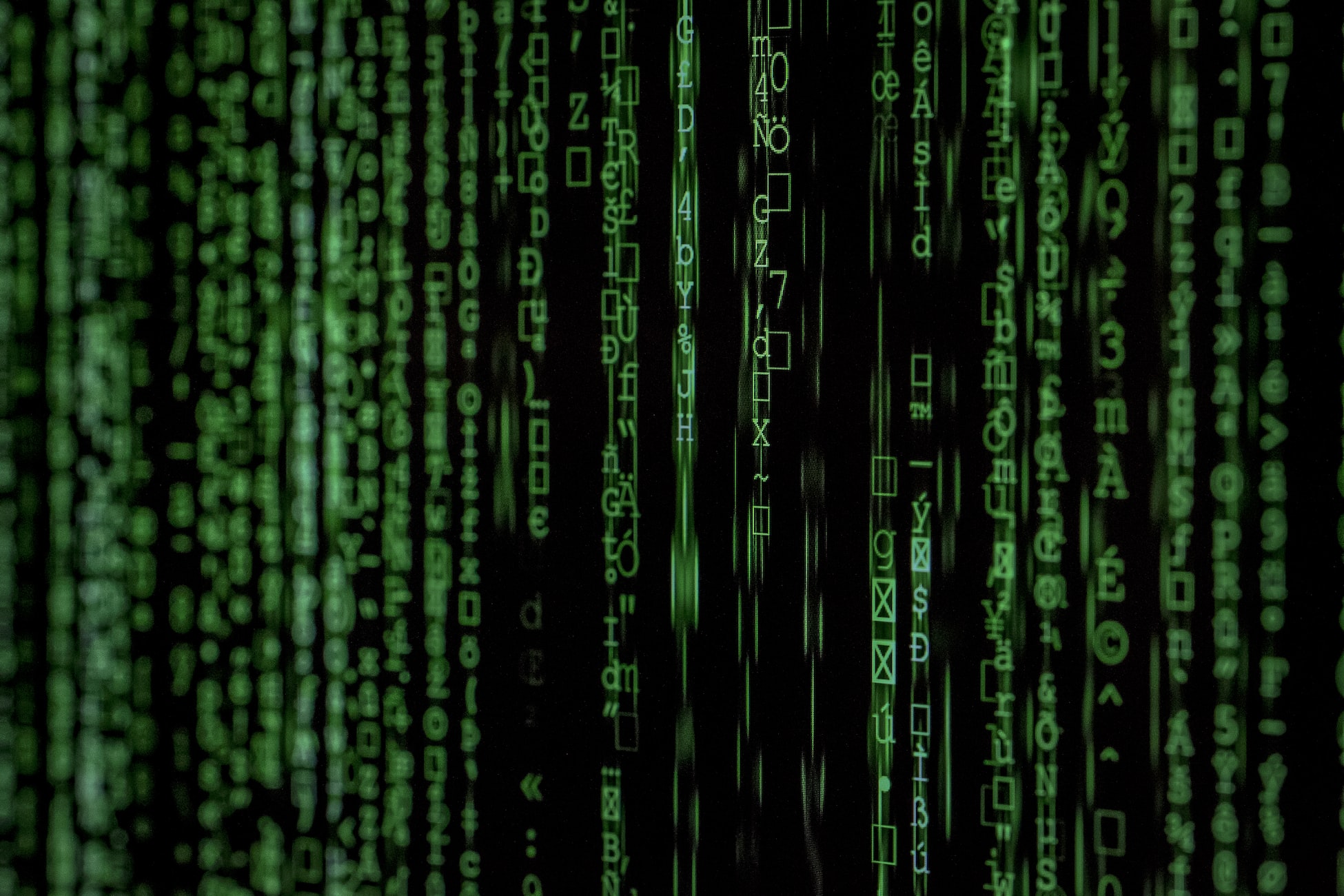 When the words, “space,” “innovation,” and “technology,” are mentioned, you probably think of Elon Musk. A strong pioneer and catalyst of technological advancements and innovations in space (and on Earth, of course!), Elon Musk has forever revolutionized the world. As a renowned entrepreneur, Musk has founded many popular companies you have probably heard of or seen. He founded SpaceX, an American aerospace manufacturing company that is working towards cost-efficient technology and transportation to Mars, as well as many other mind-blowing, visionary projects. Currently, he is also the CEO/founder of Tesla, which has revolutionized the manufacturing of electric cars by greatly reducing gas emissions. Last, but not the least, Elon Musk founded, and is currently the CEO of, the Boring Company, an American company specializing in tunnel and infrastructure construction. 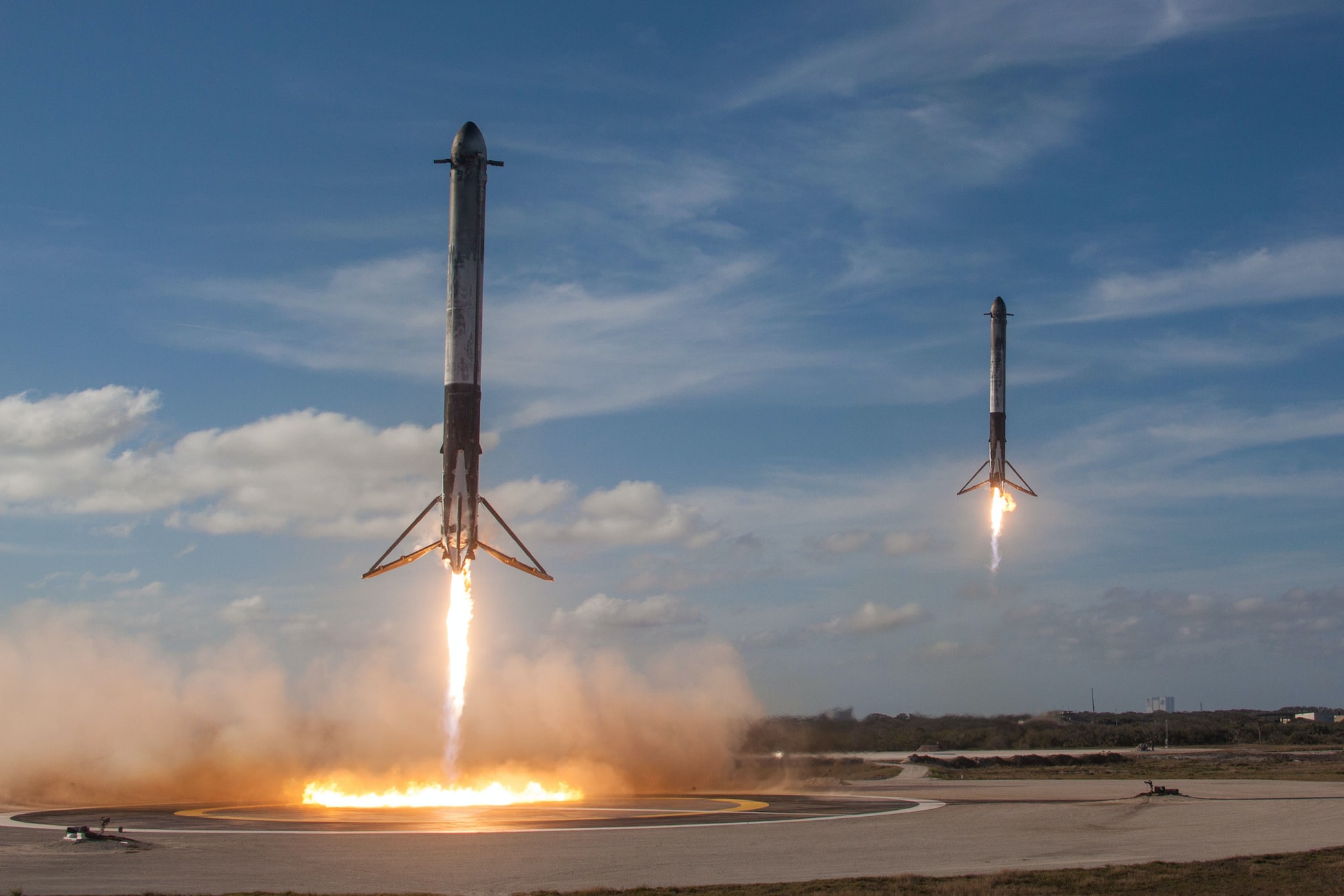 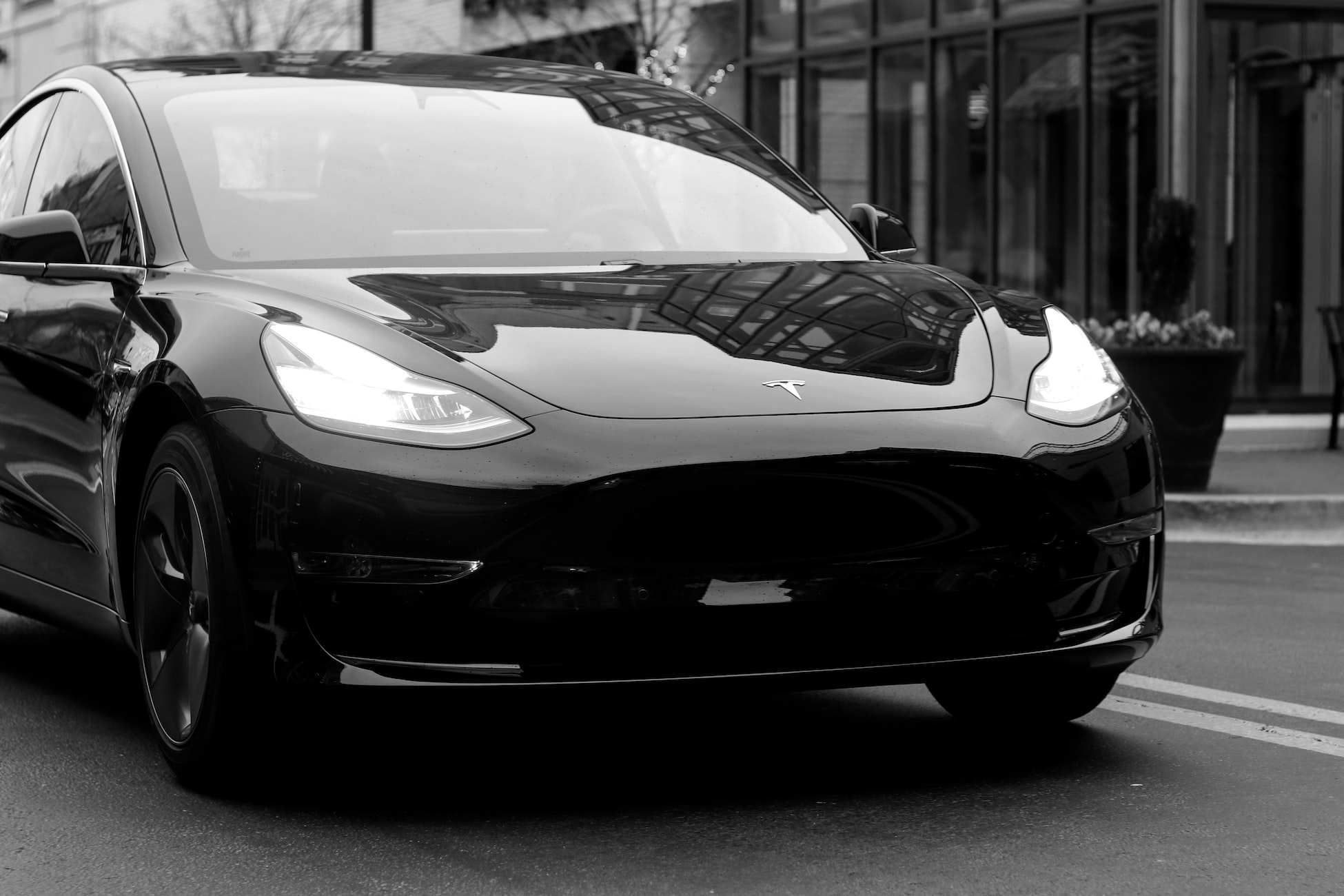 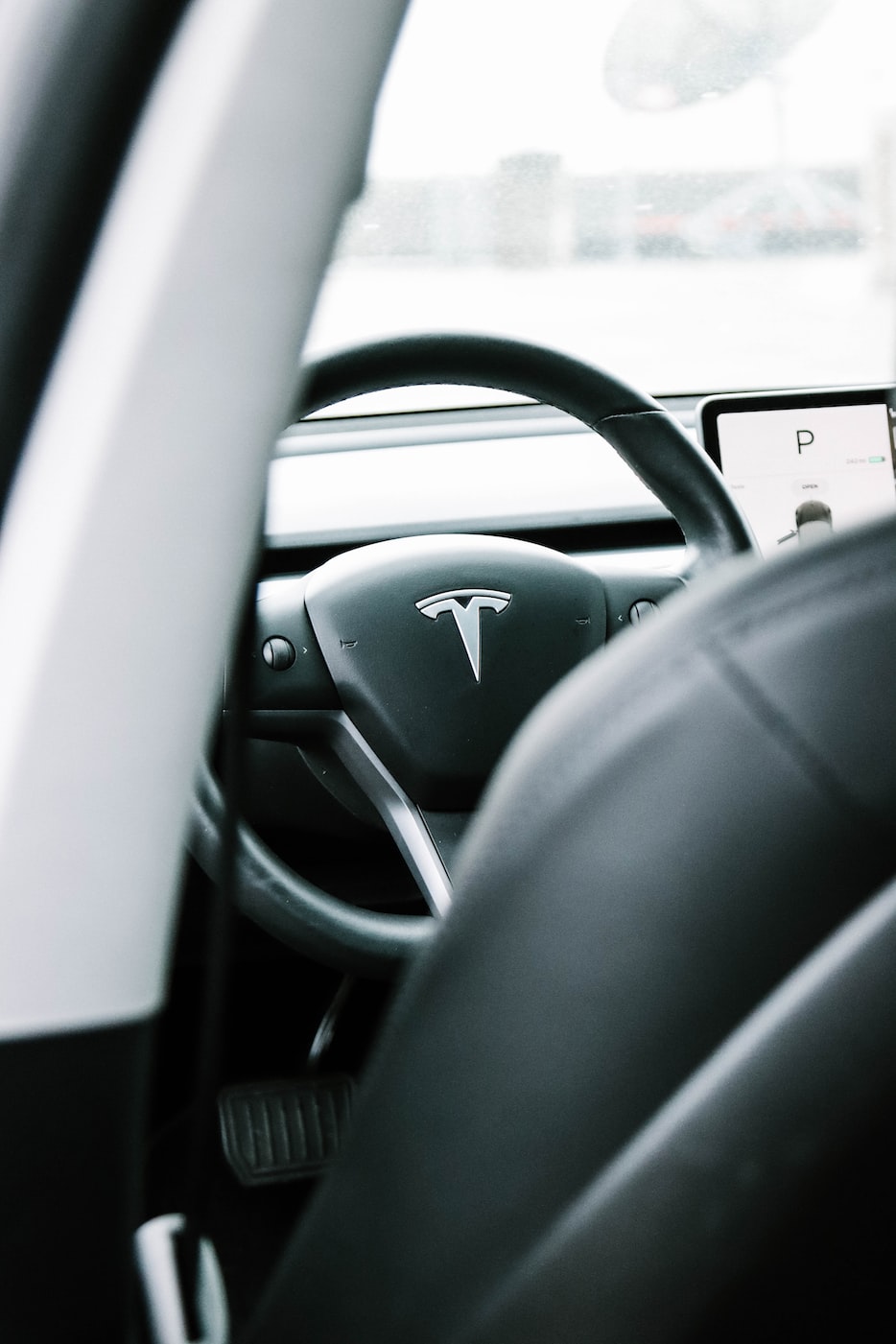 Musk’s Boring Company has ambitiously sought after advancing transportation vehicles by directly targeting and solving common problems that are faced today, including unnecessary traffic congestion, car accidents, and speed limitations. Out of his venture to fix these issues, Musk has created a series of high-speed transportation systems known as the Loop and the Hyperloop.

The Loop is a public transportation system in which passengers are transported in autonomous electric vehicles, known as AEV’S, at speeds of up to 155 miles per hour. These electric vehicles are typically Tesla Model S, X and 3 vehicles. Similarly, the Hyperloop transports passengers in autonomous electric pods, but at much higher speeds that exceed six hundred miles per hour. A trip from Washington DC to New York on the Hyperloop would not exceed thirty minutes, and traveling from Washington DC to Maryland would take less than eight minutes.

These high-speed public transportation systems are changing our views, perspectives, and visions of what’s possible and what’s to come. Fifty years ago, people would scoff at such ideas, refusing to believe that electric vehicles transporting people at crazy high speeds could exist. However, there is no reason why we should doubt the success of technological advancements like these. After all, we are currently living what others in the past have deemed “impossible.” Therefore, don’t stifle your dreams and your imagination! If there is anything that history has constantly taught and proved to us, it’s that there is no such thing as impossible. We will constantly progress through innovation, ambition, and the endless possibilities of our imagination! 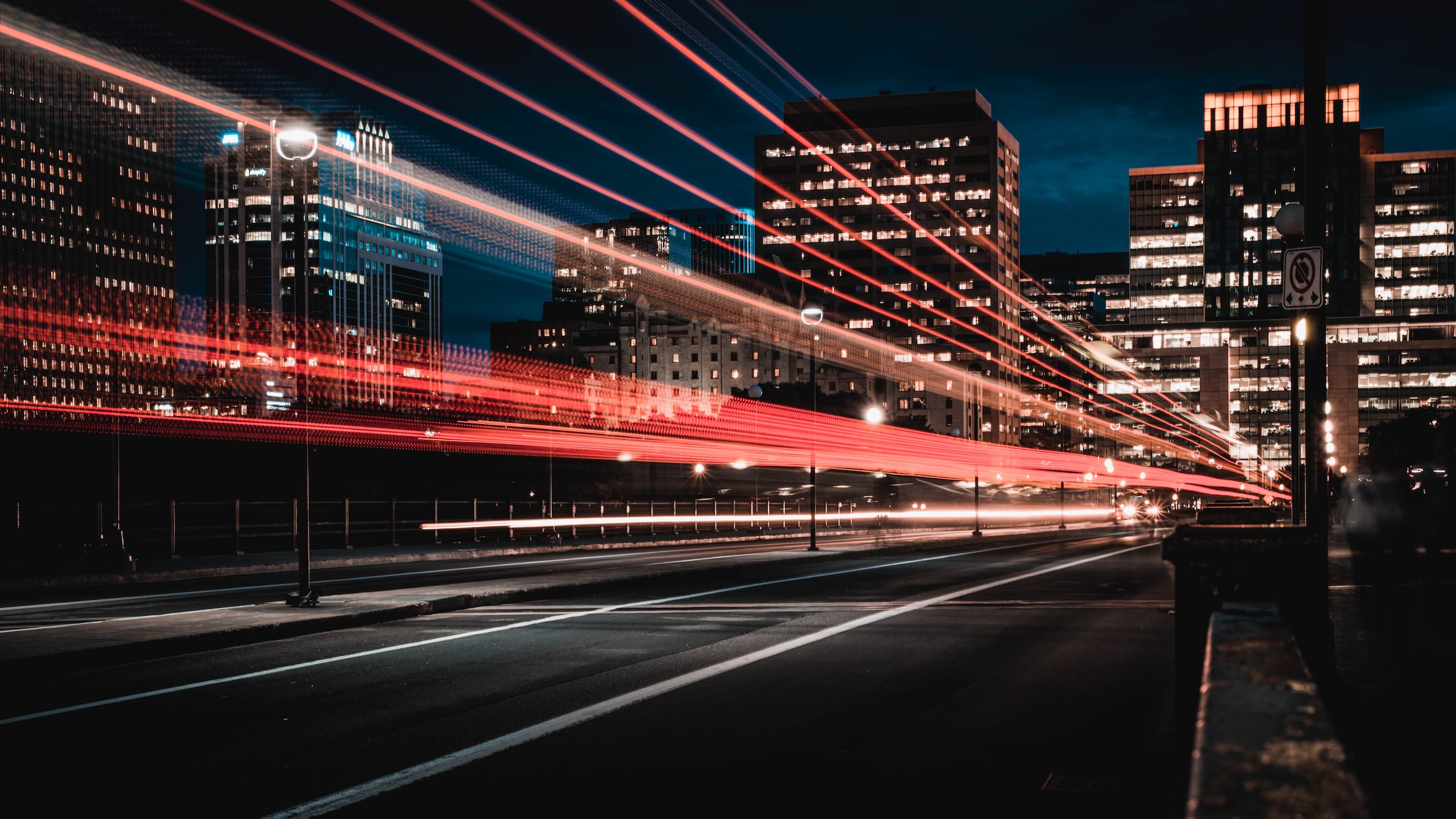 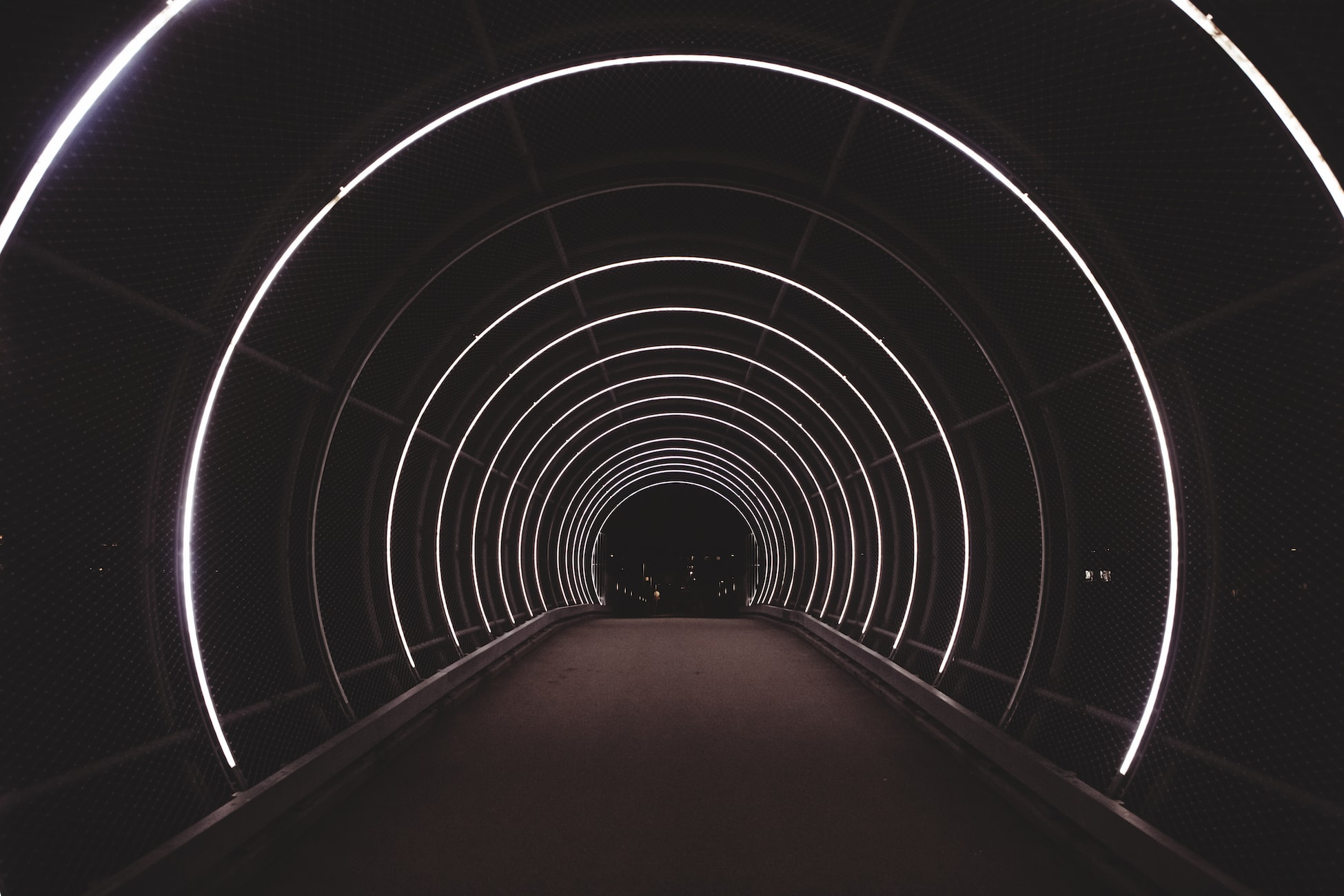 The ideas of these high-speed public transportation systems, Loop and Hyperloop, were first introduced and proposed in 2013. The construction of the Hawthorne Test Tunnel was completed in the month of December in 2018. However, as of now, there is no set date of completion for many of the other projects, and many of the proposed tunnels have yet to be officiated and approved. Tension, suspense, and excitement build as we urgently wait for the ratification, construction, and success of these highly-advanced transportation systems!

Despite the vast benefits of these transportation systems, these projects require massive funding behind the scenes. Many projects cost between $100 million and $1 billion per mile! The Boring Company is working towards reducing the costs as much as possible so that more projects, as well as cost-efficiency (both for the company and the passengers), can be caused.

Tunnels are typically built approximately 30 feet below the surface of Earth. The dirt that is excavated during construction is shipped to other disposal locations, though a portion of it is used to create bricks and pavers for the construction of other buildings like houses.

Instead of investing in the construction of flying cars, The Boring Company has chosen to use tunnels because of several reasons which prove tunnel transportation to be far more effective, cost-efficient, and safe than any other method. 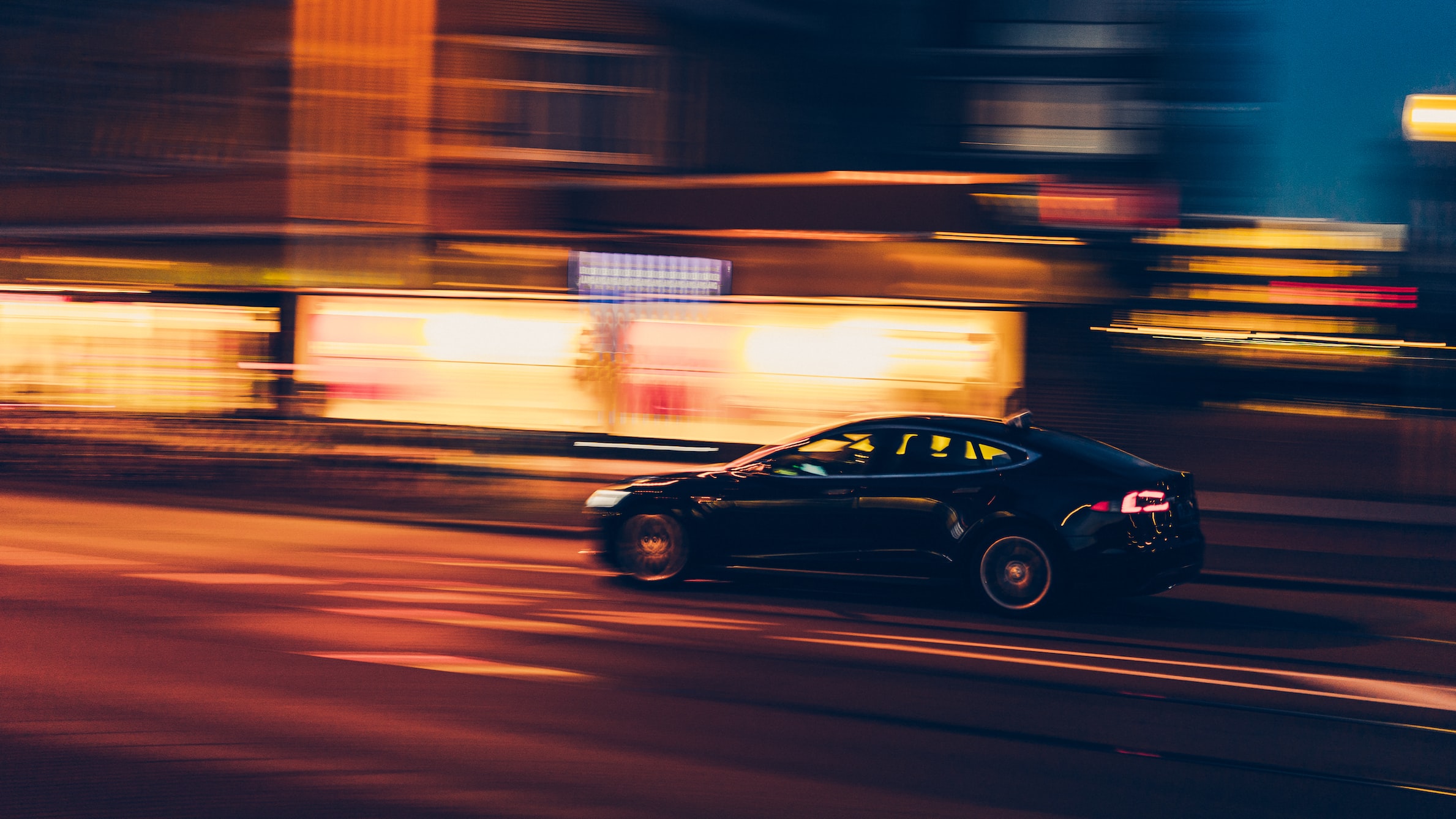