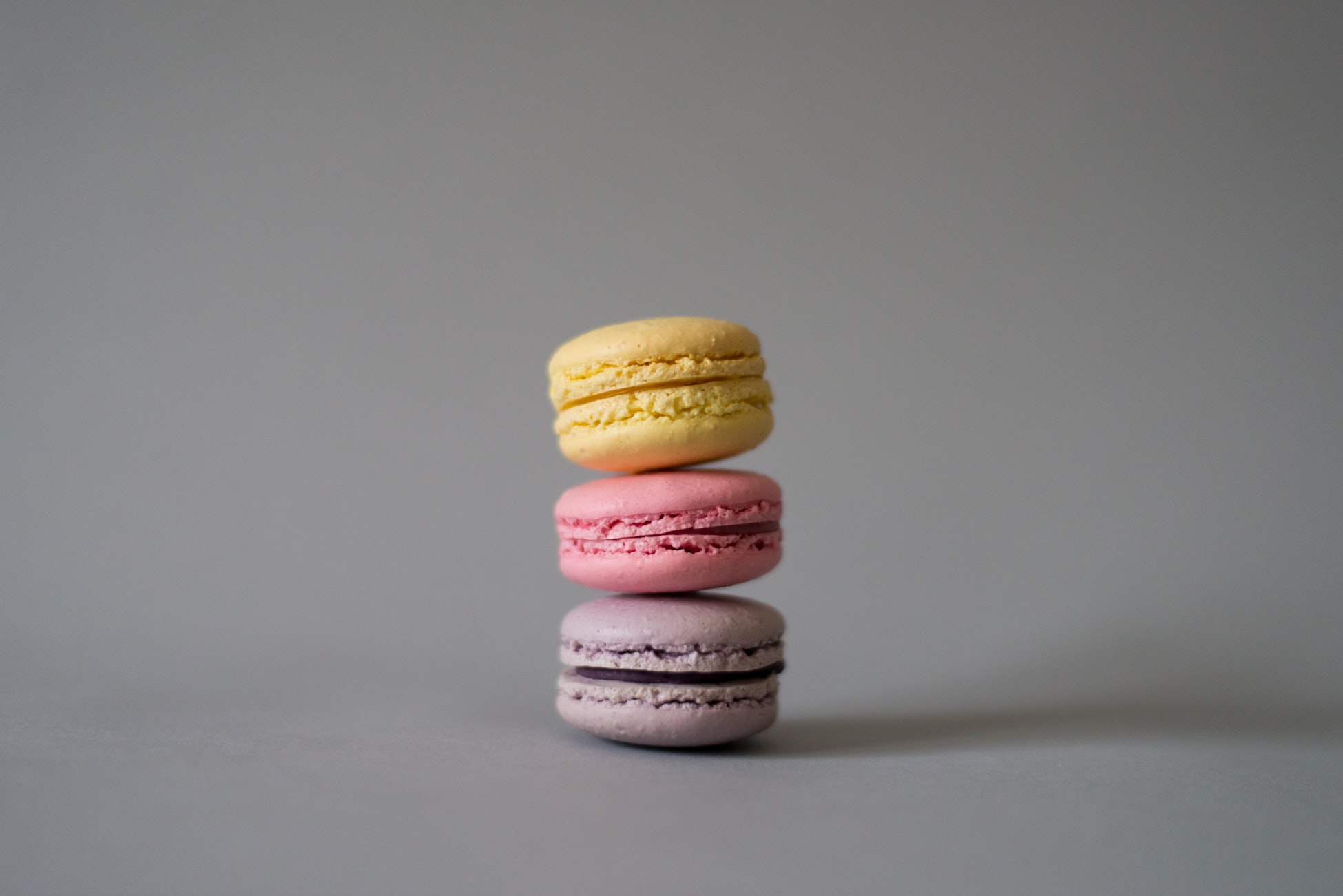 I don’t know about you, but I’ve never truly understood the difference between macarons and macaroons. In fact, I’ve never even realized that the two were different; I’d just call them all macaroons. That is, until my friend told me that the two are separate desserts.

Turns out, a macaron is a little sandwich made of almond flour and meringue and held together by a layer of buttercream filling. The macaron was first introduced in France by the Italian pastry chefs of Queen Catherine de Medici during the Renaissance era. In the beginning, macarons were actually small confections made of almonds, egg whites, and sugar and were crunchy on the outside but soft on the inside. The macarons were made to commemorate the marriage of the Queen and Henry II of France. Macarons became popular in France during the French Revolution. Two nuns in particular baked and sold these decadent desserts, and soon became known as the “Macaron Sisters.” However, the macarons we know today are actually the creation of the French capital and a famous macaron company, ​Macaron Parisien, founded by Louis-Ernest Ladurée. Further popularization of the macaron was encouraged with the release of the film Marie Antoinette, in which the queen is surrounded in piles of colorful macarons.

A macaroon on the other hand is a small cake or cookie made of ground nuts, coconut, chocolate and jams. In ancient times, when the Arabs conquered Northern Africa, they brought their foods with them, and one of them was a sweet cookie made of ground up nuts and honey. This treat soon gained popularity along the Italian peninsula. Similar to macarons, when Catherine de Medici married into French royalty, she also brought her favorite cookies with her, bringing macarons into France. Yes, macaroons started out as macarons. As coconut gained popularity in Europe after being introduced by explorer Vasco de Gama. To keep up with consumer wants, chefs swapped the almond flour in macarons for shredded coconut, giving birth to macaroons.

Hopefully you’ve learned the difference between macarons and macaroons and the history behind these foods. You’re ready to impress your fellow bakers with your knowledge on these tasty sweets. Now, get baking!