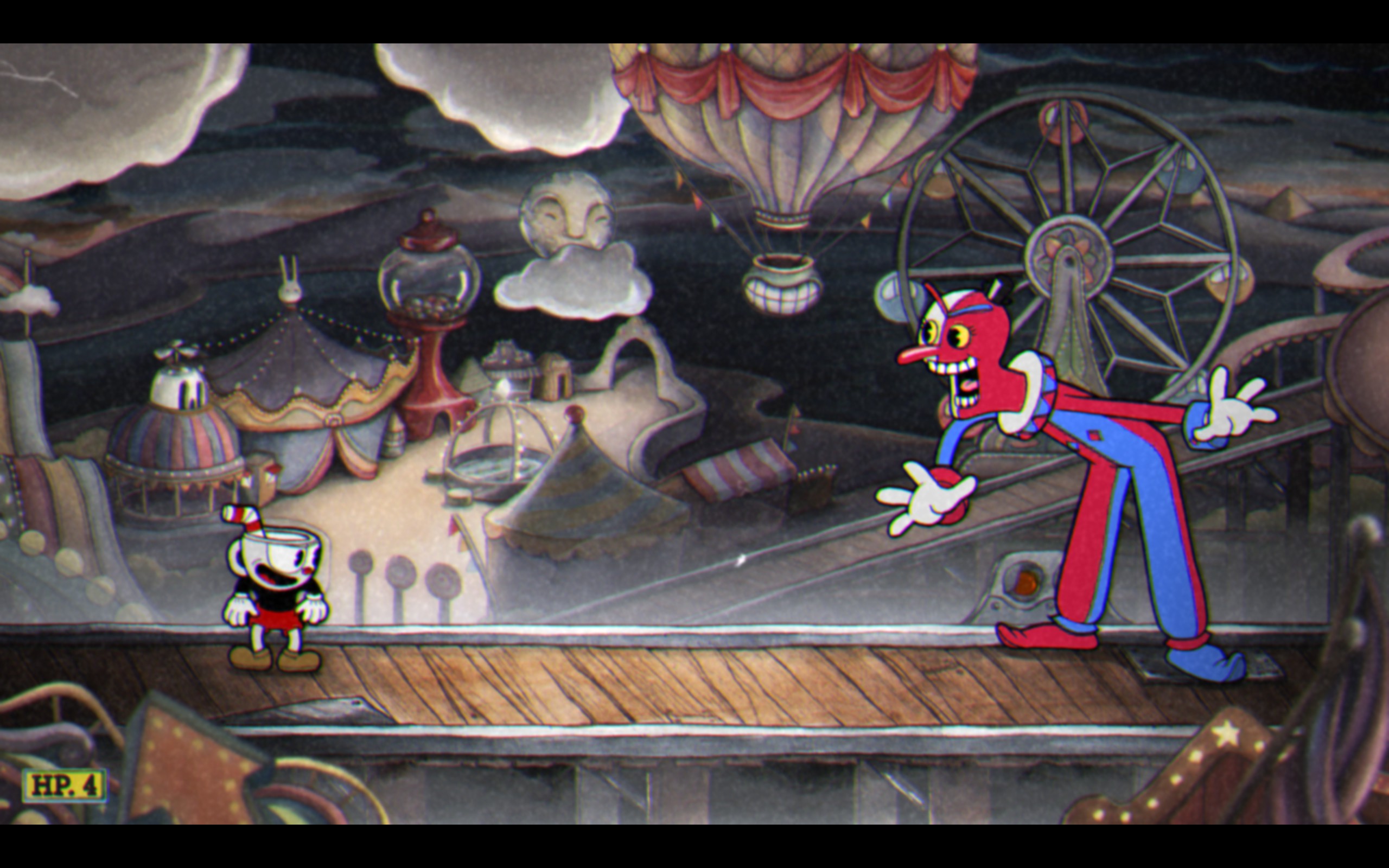 Cuphead is an action-packed, level-based game inspired by the cartoons, sound effects, music, and animations of the 1930s. This game has the same energy as Super Mario, in which players battle it out in a series of levels to reach the final boss.

Players can play alone or with another player. If two players are playing, one will play as Cuphead and the other as Mugman.

The game progresses in levels, many of which are centered around the idea of beating a “final boss.” This can be done by combining the powers and abilities of each character to deal damage to the boss.

Bosses have different skill sets, and may require certain moves to lose damage. Bosses are often mythical beings, or animated versions of things that normally wouldn’t be alive.

Cuphead and Mugman is a really fun game because it requires teamwork, cleverness, and quick adaptive skills. Not only does the game test your ability to think on the spot, but it encourages new styles of gameplay. Remember, in Cuphead, there is no right way to beat a level!