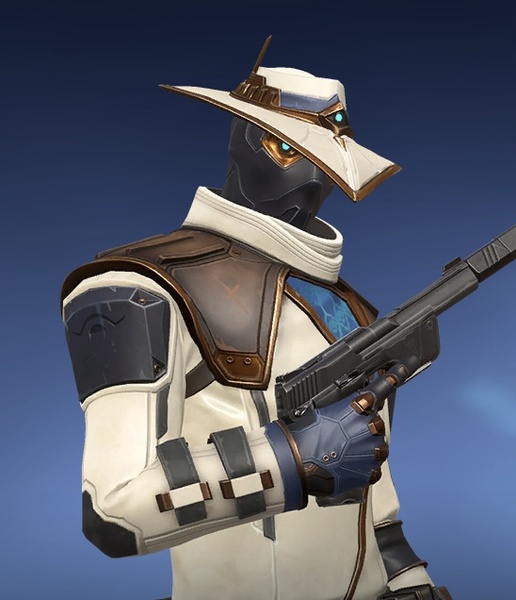 The agent from Morocco, Cypher’s trademark is security cameras and surveillance systems. This allows Cypher to keep tabs on everyone on the field, making it very difficult for enemies to get around his watchful eyes.

Cypher’s first ability is the “Cyber Cage.” Cypher can throw this cage anywhere in sight, and
once it is activated, it creates a circular walled off zone that slows down enemies and impairs
the vision of those inside. This cage is very convenient to have if Cypher’s allies need a safe
place to plant the spike or if someone needs protection.

“Spycam” is Cypher’s second ability, and it’s a really advantageous ability to have. Cypher is able to place his spycam on any solid surface within range. After the camera is activated, Cypher can see through the camera, and while he is in control of the camera, Cypher can shoot tracking darts at any enemies in the line of sight of the camera. Any player who is struck by a dart can be tracked by Cypher and his allies. However, if an opposing player sees the camera, they can destroy it before Cypher is able to use it. But if it isn’t destroyed, Cypher can use the same camera over and over again.

“Trapwire” is Cypher’s third ability. This ability allows Cypher to place a trapwire wherever he pleases. This trapwire will span from one wall all the way to the wall directly across. Any enemy players who come across the trapwire will become tied to the wire, and their location will be revealed. This tripwire is destructible, so players can destroy it before it can be put to use. If a player caught in the tripwire does not destroy the wire in time, they will become dazed: their vision will become blurry and everything will start to get hazy. Once Cypher decides there is a better position for the tripwire, he can pick it up and redeploy it elsewhere.

Cypher’s ultimate ability is called “Neural Theft.” Neural Theft makes it so that Cypher can take information from his enemies. When Cypher kills an enemy player, he can activate his ultimate ability, which reveals the locations of all living enemy players. As you can imagine, this ability is incredibly useful because it makes it easier to find enemies and it also makes it so that your team doesn’t have to go scout the area before charging in.

Cypher is not a very commonly used agent, but he’s a valuable asset to have because he’s practically a one-man surveillance network. Cypher is able to find all enemy players and make sure they don’t step out of line. He’s a really good agent to try if you’re going for a more logical and less head-strong approach.