“New” Among Us Map: Airship 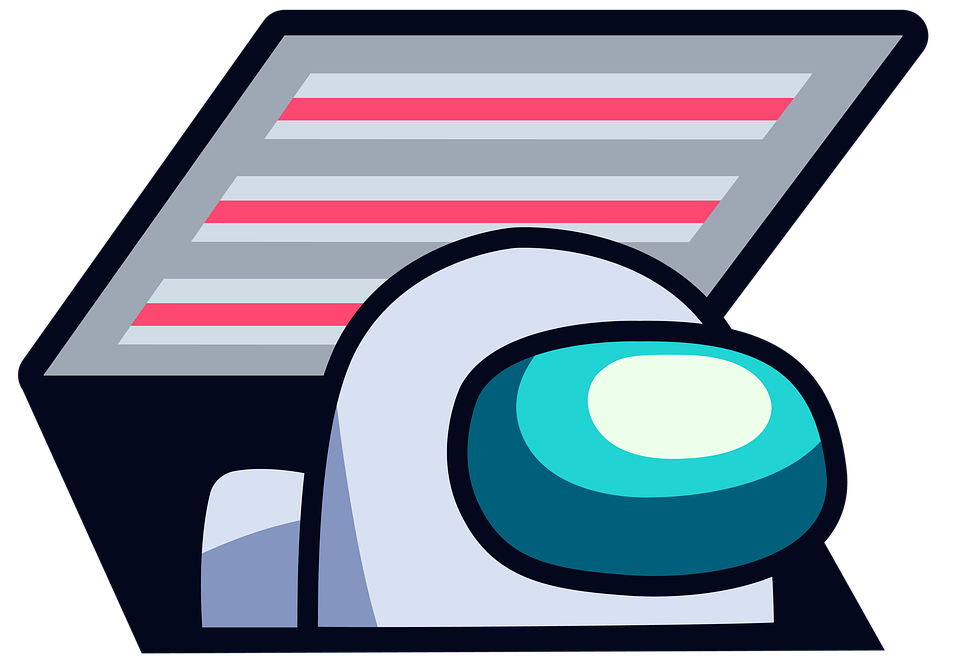 Since the game Among Us gained popularity, gamers and players alike have been hoping for a new map. On March 31st at 11 am, the newest map was released to the public: Airship. Airship is by far the biggest map available; the map is multiple stories. Airship features ladders, floating platforms, and new tasks at various locations around the map.

All the rooms on Airship include Electrical, Meeting Room, Engine Room, Gap Room, Cockpit, Armory, Records, Security, Viewing Deck, Main Hall, Lounge, Showers, Kitchen, Brig, Medical, Cargo Bay, Vault, and Outside. As you can see, there are so many more rooms on this map, and extensive hallways, twists, and turns allow for more deception in game. However, there are a lot of dead ends in the rooms, so there is a high chance that you might get cornered.

Another thing is the doors. Imposters may still close doors on Airship, but instead of waiting for
a certain amount of time, like one does on Skeld, or flipping switches like one does in Polus, in the new map, players will be required to do a card scan at every door. The card swipe is exactly like the one you would do on Skeld or Polus.

As mentioned earlier, Airship also has ladders. These are kind of like vents for all players because they take you to places on the map via a shortcut. There are three ladders located on the map. One ladder spans between the meeting room and the gap room, another one
transports players between the upper and lower decks of the gap room, and the last ladder spans between the main hall and electrical. Along with these transportation devices, there will still be vents available to the imposters.

The Gap Room, as suggested, has a gap in the middle of it. Players who wish to cross directly must wait for the floating platform to reach their side of the chasm. Players can then walk onto the platform and wait to be transported to the other side.

Sabotages may also be called on Airship. The first sabotage, Avert Crash Course, is a timed sabotage that needs to be fixed by two players; this sabotage is very similar to reactor meltdown. Crash course is averted when two crewmates enter the correct code on PIN pads on
either side of the Gap Room. Communications, a classic sabotage, can be fixed in Cockpit.
Every map also has lights sabotage, and as always, this sabotage can be fixed in Electrical.

One final key feature of this new map are the spawn points. At the beginning of every game, and after every meeting, players are able to choose where they spawn. Every time, players will be randomly assigned three options for spawn, and wherever they choose is where they will start the game.

The brand new map in Among Us, named Airship, is full of new surprises and different features
unique to this map only. This new map is bound to deliver tons of fun, so go check it out!