The History of Girl Scouts 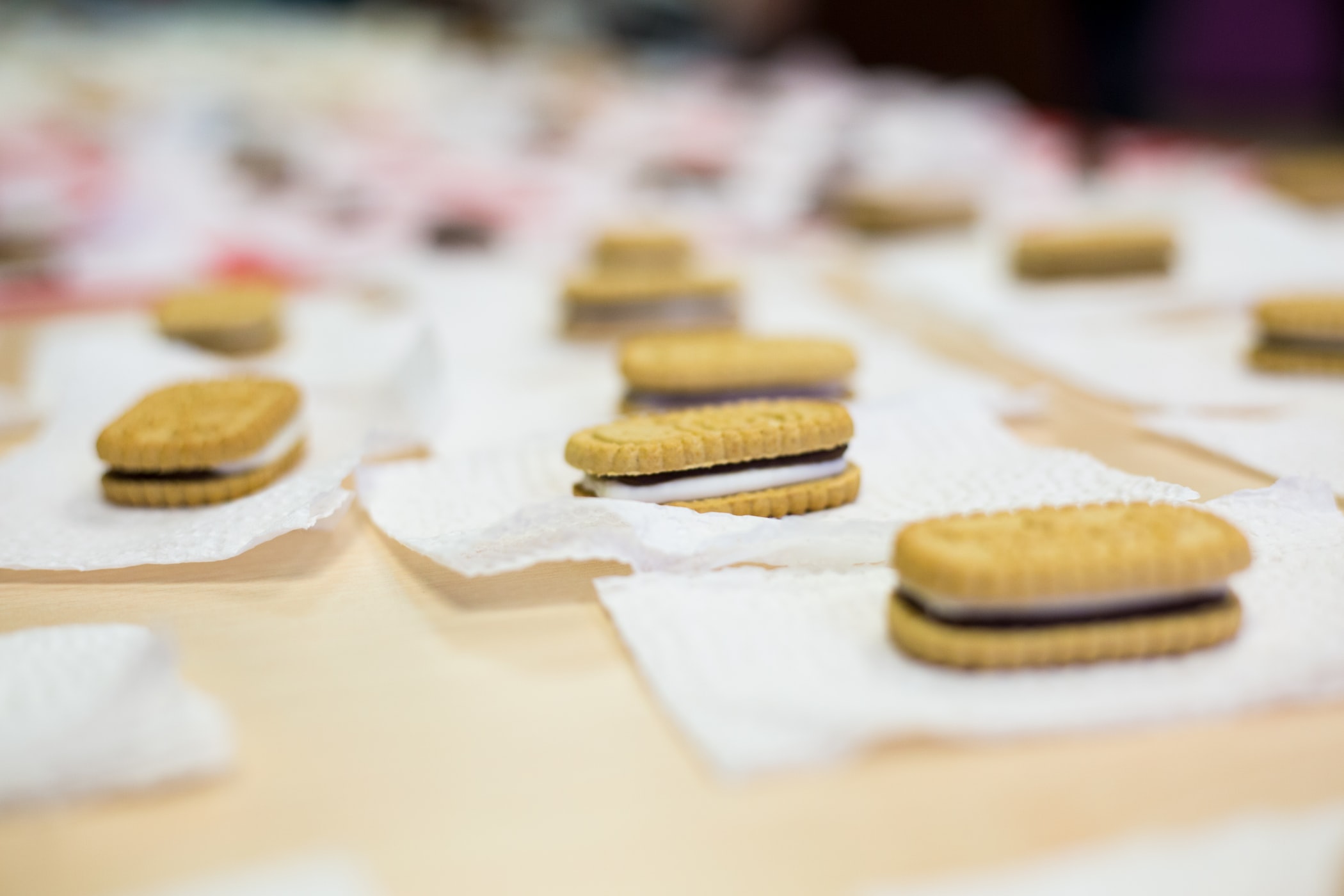 Everyone loves Girl Scout cookies, but almost no one knows how the Girl Scouts came to be. So before I introduce any cookies, I thought I’d give a bit of background history on the Girl Scouts.

In 1912, Juliette Gordon Low founded the first Girl Scouts, which emphasized inclusiveness, the outdoors, strength, and service. This first group of eighteen girls paved the way for a program that hundreds of thousands of girls partake in today.
Because the Girl Scouts were founded in the era of World War II and the Great Depression, the scouts had many projects to take part in. During the depression, Scouts gathered clothes and food for those in need.

During WWII, some Girl Scouts joined the Wing Scouts program, where they learned to fly planes. They also sponsored Defense Institutes that helped teach women survival skills. It was also at this time that everyone of Japanese descent was sent to internment camps; Japanese-American girls banded together to form troops even in their miserable environment.

During the time of the Korean War, Girl Scouts helped assemble care packages for Korean citizens in need, and later spoke at conferences about racial equality and environmental issues. Over the course of one hundred years, Girl Scouts have done some amazing things. They’ve helped others in need, stood up for what is right, and of course, supplied us with the delicious cookies that come around during this time of year.

Selling Girl Scout cookies began in 1917, when a troop in Oklahoma decided to bake their own cookies at home and sell them in order to raise money for their troop. Other troops took note of their project, and quickly hopped on board. Thus, the iconic Girl Scout cookie program was launched.

Thank you Girl Scouts, and let us begin the cookie introductions!