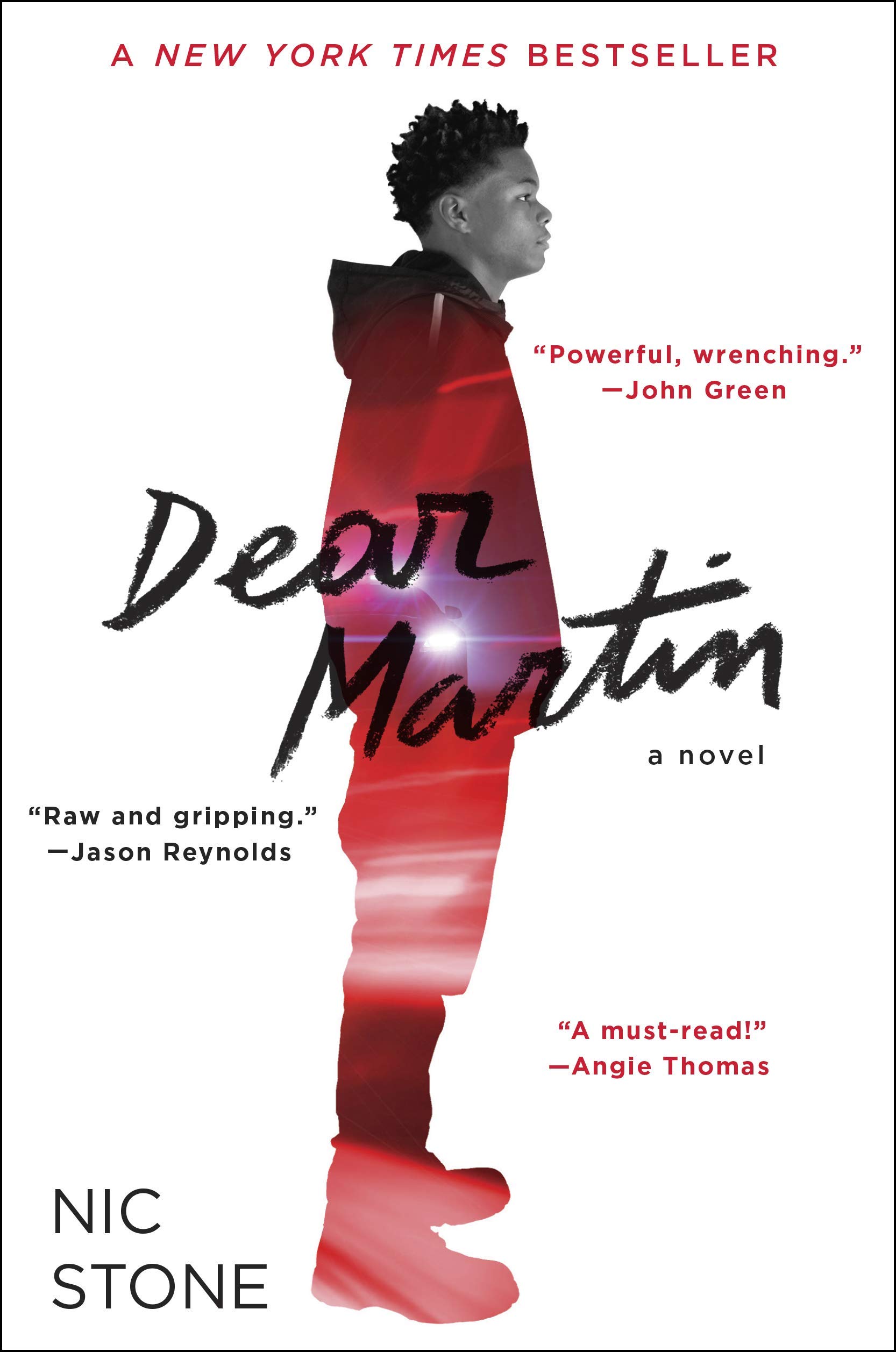 Dear Martin is a story very much like Angie Thomas’s The Hate U Give that explores topics such
as racial profiling and racial tensions in the United States. The novel takes place in the 21st century and is
centered around Justyce McAllister, a high-achieving, African-American student who goes to a private
school. However, he will come to encounter numerous situations that will force him to come face to face
with racial profiling and racial tensions throughout.

First and foremost, I found this novel to be well-written overall and highly engrossing. But more
importantly, I found it to be very insightful as to the topics of racial profiling and racial tensions and
thought how it communicated people’s ideas and thoughts on these topics was effective. For instance,
the author would include the controversial topic of affirmative action into the story by having the students
of the debate club at Justyce’s school, to which Justyce is the president of, discuss the issue during a
discussion. Overall, the way the above-mentioned topics were discussed and incorporated into the novel
were smooth and effective.

Next, I thought the characters, Justyce in particular, felt genuine, which is important to any book.
The book was a bit of an emotional rollercoaster for me as well, but not in a bad way. I felt that it helped
me better connect with the characters as well. It was also great to see Justyce’s resilience throughout
this book. Perhaps the only criticism I would have for this book comes from (warning*: spoiler) the part
after a tragic incident occurs that results in Manny, Justyce’s best friend, being shot at a traffic light stop
in his car. I felt that Justyce’s grief over the event wasn’t expressed enough afterward, or to put it another
way, it almost seemed like he recovered from the shock of the event too quickly.

In conclusion, Dear Martin is an engrossing and insightful novel that tackles many of the
controversial topics America faces today. It is truly a solid read to say the least. Check it out online via
your local library today 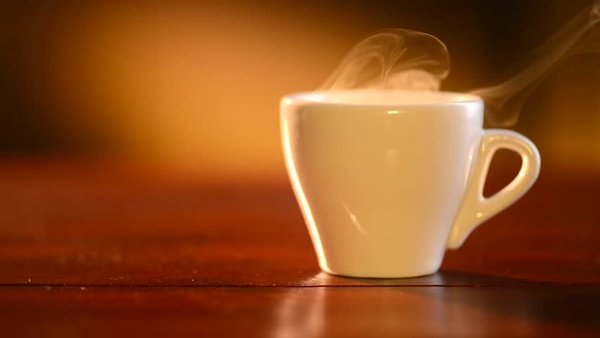